Kemetstry said:
I just did

So, you assume everyone knows what an ofay is?

sekou kasimu said:
So, you assume everyone knows what an ofay is?
Click to expand...

I've defined/translated it several times. I believe to you as well

A Black Illinois high school football player was forced to sit in a locker that was full of banana peels by a teammate who threatened to break his knees if he didn’t last week, according to The Associated Press.

© Provided by Yahoo! Sports A Moline High School football player said he's fine after the incident and is ready to move on. (Rob Carr/Getty Images)
The student, who attends Moline High School, spoke out on Tuesday and said his teammates who were involved have since apologized.

“I want to make it known that I’m fine,” the student said, via KWQC. “Everyone is worried about me and showing concern for me and I really appreciate it.”

In a video that has circulated on social media, the Black student can be seen being forced to sit in a locker on top of several banana peels. Another football player, per the report, can be seen partially and heard threatening the student to sit “or I’ll break both your knees.”
The Moline police department investigated the incident and determined that people involved were “of both different and similar races to the victim.” The case is now being reviewed by the Rock Island County State Attorney’s office.
The school district is now investigating, superintendent Dr. Rachel Savage said Monday.

“While outcry over the incident understandably calls for answers and justice, few details of this school-based investigation can actually be revealed,” Savage said, via KWQC. “This must not be misunderstood or mistaken for lack of action. While it is understood that the context of the behavior plays a vital role, that the students involved were all of color, that they are friends, and admitted to joking around, but it also highlights a greater calling from all of us, adults and students alike, to ensure we as a community and district are doing all we can to coach and guide our youth in a way that encourages respectful and accepting treatment of all in and out of the classroom, on and off the field, and inside and outside of our schools.”
Click to expand...

The student involved said in a statement that he is now ready to move on, and asked people to stop sharing the video on social media.

“I understand everyone wants justice for me and they want what they think is right to be done, but I already made my feelings known to the police and my friends about how I feel about everything,” he said, via KWQC. “I love the football team I’m on and they’re good guys. I know that personally. I talked to the people involved individually and they apologized. We had a heartfelt talk about it and I told them how I felt. So please don’t harass, bully, or threaten them at all.
Click to expand...

"Lastly, I want to get my life back together, and my student-athlete life back on track, so if you do ever see me or know who I am, treat me as a human first, not a victim.”
Click to expand... 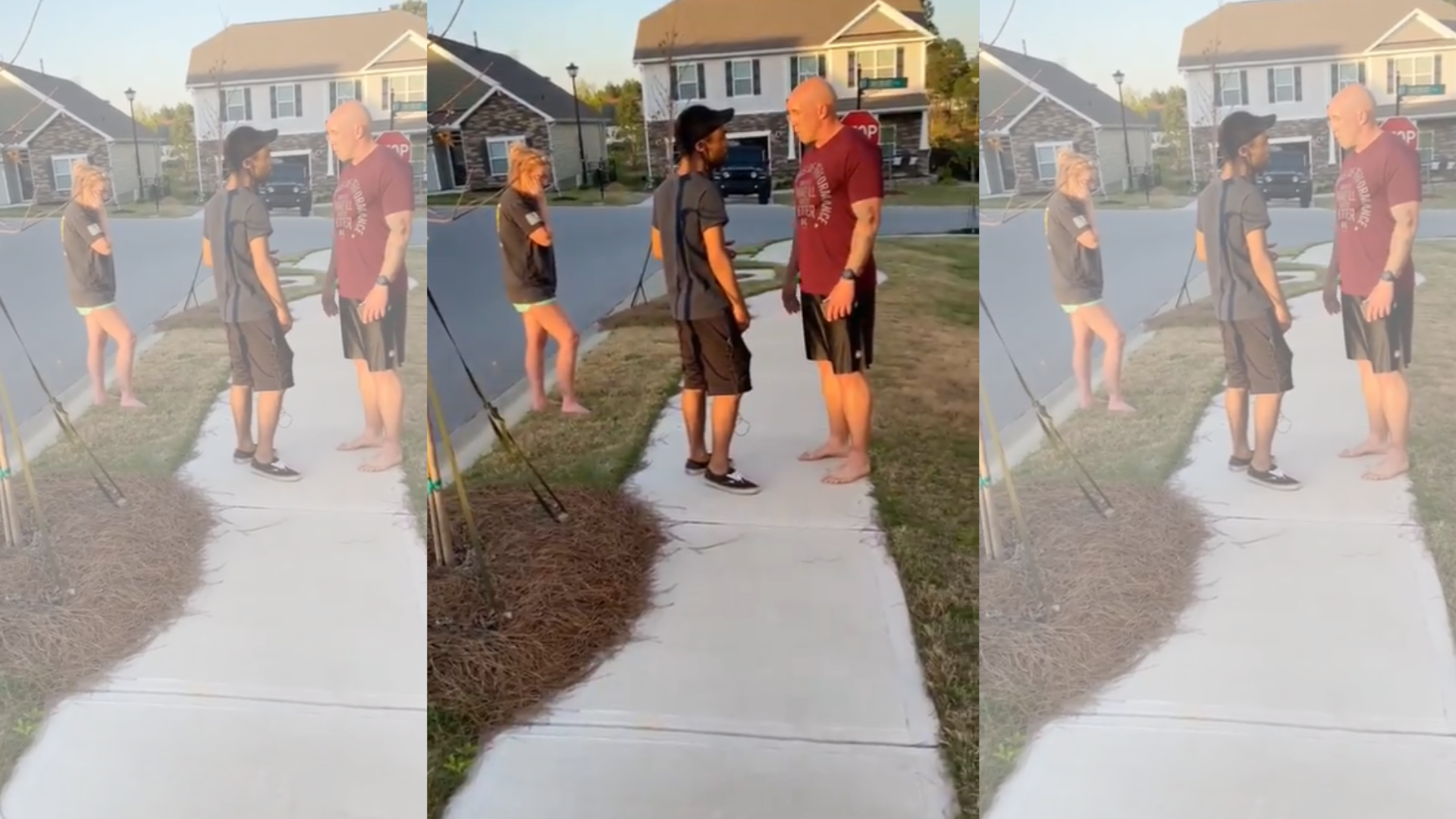 Jonathan Pentland is being investigated for his actions in the video where he pushes, threatens, and verbally assaults a black man.
thegrio.com 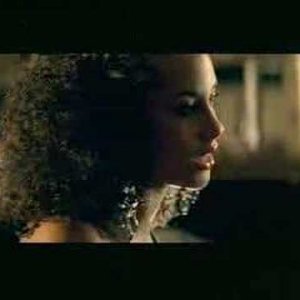