A South Carolina man and several of his friends say they were refused service at a Wild Wing Cafe in Charleston last month and asked to leave. The reason: Michael Brown and his group of 24 friends and family members are African-American, and another customer - a white woman - complained that she felt threatened by the group.

That's according to Brown, who was celebrating his cousin's last day in Charleston with a night out at the Wild Wing Cafe. Brown took his beef to social media, and the story went viral.

The apparent race-based snub came after Brown and his group waited for a table for about two hours.

A woman who police say shot a man during a road rage incident in the parking lot of a DeKalb County Target location has posted bail and is out of jail.

The shooting happened around 9:30 a.m. on Tuesday in the parking lot of the Target on Lavista Road near the Northlake

Bet he won't be pouring water on nobody ever again.
His butt done got shot by that Black woman.

PS: this story seemed to belong in this topic.
The 13th Amendment states: “Neither slavery nor involuntary servitude, except as a punishment for crime whereof the party shall have been duly convicted, shall exist within the United States, or any place subject to their jurisdiction.”

I don't think it's growing. I think they just feel emboldened again. They feel their hero's in power and that they'll be no consequence for their actions once more. 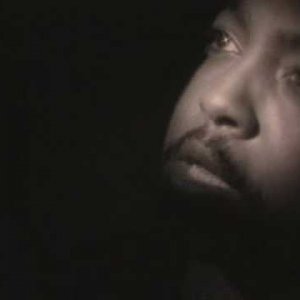