Legendary musician Chuck Berry has died, police confirm. He was 90.

The St. Charles County Police Department in Missouri confirmed on Facebook that they responded to a medical emergency on Saturday afternoon where they found an unresponsive man.

“St. Charles County police responded to a medical emergency on Buckner Road at approximately 12:40 p.m. today (Saturday, March 18),” the police department said in a statement. “Inside the home, first responders observed an unresponsive man and immediately administered lifesaving techniques. Unfortunately, the 90-year-old man could not be revived and was pronounced deceased at 1:26 p.m.

“The family requests privacy during this time of bereavement.” 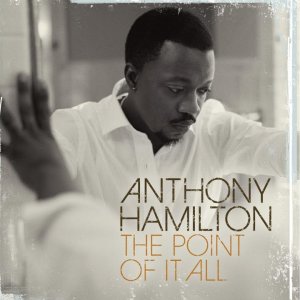