as he promised
To Come Into The World To The Lost Sheep Of The House Of Israel Only
Click to expand...


This is the reason the Son came, yes, and has not changed. And He is also a light to the gentiles so that Israel and the gentiles alike might be salvaged by the sacrifice of His Body, for our iniquities, and they might all share in life eternal as He has after His Resurrection from the dead. Those who have faith and believe and trust in the Son and His works, also believe and trust in the Father with faith, and thus are redeemed to the most High regardless of which tribe they come from. Blessings. 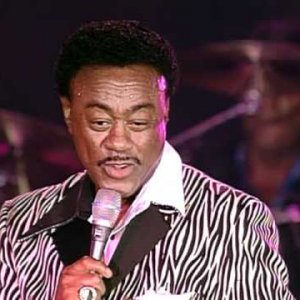