Racial component to shootings?
Authorities said it was unclear whether Sanmarco targeted specific employees at the postal center, but U.S. Postal Inspector Randy DeGasperin said “chances are” she knew the people she was shooting.

He said all of the dead at the facility were minorities: Three were black, one was Chinese-American, one was Hispanic and one was Filipino.

In 2003, Tabala said, he saw sheriff’s deputies pull Sanmarco out from under a mail-sorting machine and wheel her away in handcuffs on a mail cart after a disturbance.

She returned several months later, but “people started coming to me and saying, ‘She’s acting erratically,’” Tabala said. “She was screaming. She was saying a lot of racist comments. It was pretty ugly.”

Sanmarco was escorted out of the building by management and never returned, Tabala said. “She seemed to be having conversations and there wasn’t anyone around her. She’d be just jabbering away.” he said.

Beverly Graham had also noticed unusual behavior, her brother Les Graham Jr. told The Associated Press. He said his sister had complained about a woman who “used to come out and rant and rave in front of her building.”
Click to expand... 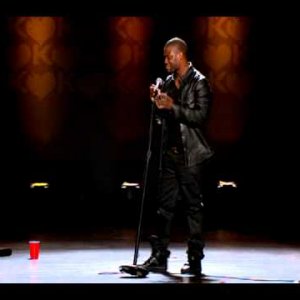