BY JIM MIKLASZEWSKI AND COURTNEY KUBE, NBC NEWS
The Pentagon on Wednesday is expected to announce widespread changes to rules governing religious items and religion-based physical attributes that service members can maintain while in uniform — including beards, some religious tattoos, and turbans.

NBC News obtained an early draft of the new Department of Defense instruction which states that the military will make every effort to accommodate “individual expressions of sincerely held beliefs” (conscience, moral principles, or religious beliefs) of service members.

It goes on to say that unless doing so could have an adverse impact on military readiness, unit cohesion, good order and discipline, health and safety, or any other military requirement, commanders can grant service members special permission to display their religious articles while in uniform.

Requests for religious accommodation can be denied when the “needs of mission accomplishment outweigh the needs of the service member,” the directive will explain. 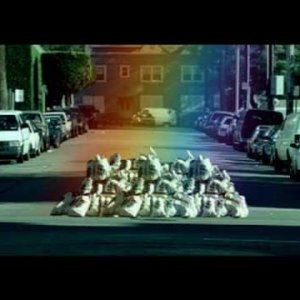