We need to pay attention to this. They are on the hunt for the shooter.
"Chickens coming home to roost."
If the shooters Black Should we start a defense fund for him/her and their family?

The shooting happened at 10:50 p.m. Friday in a rural, wooded area.

"It cuts us to the core that such an event could happen," Noonan said. "[They] really had no chance to defend themselves. It's a cowardly attack."

no black living up there. sounds like white boy action to me. 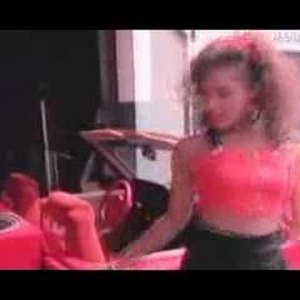