You really can't stunt on Patti, afterall she CAN sing and has MORE than paid her dues. I think this is also directed at the industry for "allowing" this downgrade in talent.

The music legend said that the word ‘diva’ is ‘loosely used,’ and often applied to stars who are a ‘hot mess.’

Patti LaBelle wants you to know she’s not a diva.

In an interview with PrideSource, the 69-year-old music legend said that she dislikes being called a diva because she thinks the term is overused.

“That word is used so loosely that I don't even consider myself a diva,” she said. “I always considered myself a woman who sings her heart out and who gives 120 percent. ‘Diva’ is a word that I wouldn't wanna call myself because it's so loosely used. It's not cute anymore.

The “On My Own” singer then referred to today’s pop stars on why she did not want to be called the D-word, explaining that it was “because all these little heifers who can't sing are called divas!”

MS234 said:
“because all these little heifers who can't sing are called divas!”
Click to expand...

I wish hip-hop legends would be as honest about hip-hop today. 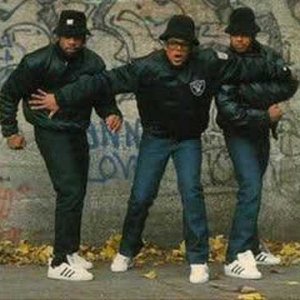