The Trump administration has notified Congress that it plans to divert $3.8 billion from the Defense Department's budget to build the border wall.

In a notice sent to Congress Thursday, the Pentagon said it is shifting billions from fighter jets and other weapons to help pay for a wall along the U.S. border with Mexico. 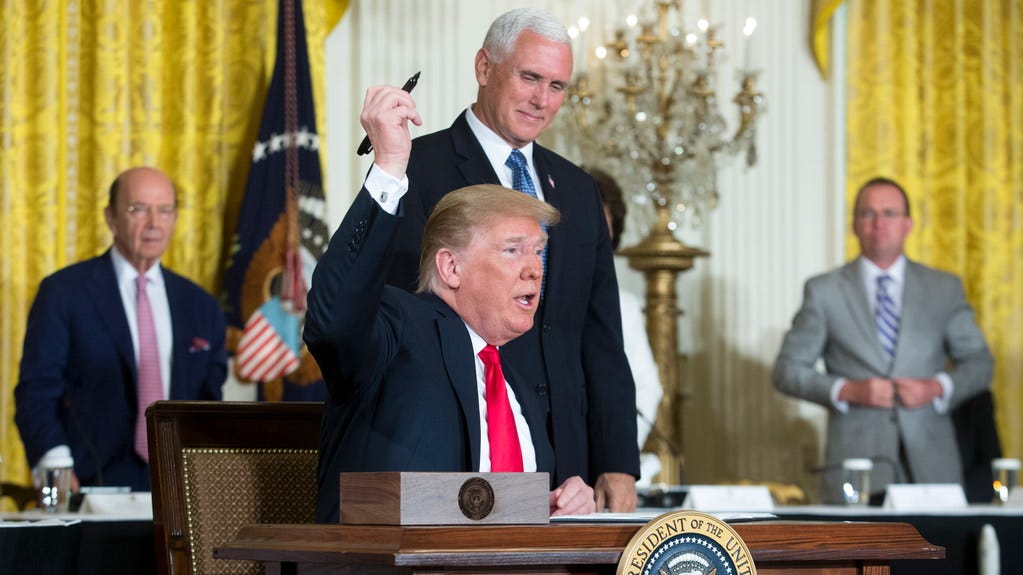 Unlike temporary Obama-era deficits due largely to recession, Trump's are permanent and will grow if he gets a Space Force and other expensive programs.
www.usatoday.com

Where all the trump supporters

Trump administration is quietly “gutting” tax law to give big new breaks to corporations - Treasury will use loopholes in the tax bill to offer giant corporations more breaks worth tens of billions
IGOR DERYSH
JANUARY 1, 2020 11:00AM (UTC)

"...
The Trump administration quietly used loopholes built into the 2017 tax cuts to give big corporations an even bigger tax savings.

The tax cut bill passed by Republicans in 2017 overwhelmingly benefited the wealthy and big corporations, according to a House Budget Committee report issued earlier this year. The law gave individuals a modest short-term tax cut while permanently slashing corporate taxes from 35 percent to 21 percent. The new law has greatly contributed to the 50 percent growth in the budget deficit since President Trump took office..." 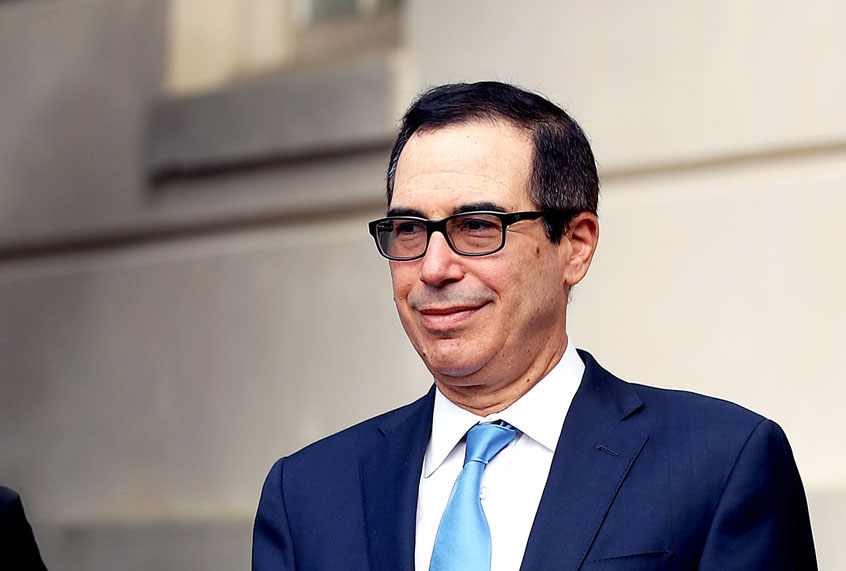 Inside Trump's week of rage and retribution

With impeachment behind him, the president's advisers say there is little incentive for him to hold his fire — with more moves to come.

Trump was acquitted. But didn't get exactly what he wanted.
The president pushed for a flashy, testimony-filled impeachment trial to embarrass Democrats and vindicate himself.

President Donald Trump’s aides just got what they wanted: a quick, drama-free impeachment trial. But it’s not the trial Trump wanted.

Ever the showman, Trump had pushed for a flashy, testimony-filled trial, to embarrass Democrats and vindicate himself, even if he is ultimately pleased with how the trial has gone. He mused about testifying himself or maybe just taking a front row seat and watching.