Black History : OUR STORY [A Past, Present, and Future Compendium]

The Catholic Church was behind the crusades...after usurping the powerful Sibyls who originally held global sacredotal power. Why do you think they wears skirts not pants. They were even smart enough to hid the 'female' influence of the Sibyls! The Moors Were Targets For Portuguese, Spaniard and English Slave Markets - Murakush Society

“Pope Urban II, 1088–1099, granted Spanish crusaders the same papal indulgences that were granted for making pilgrimages to Jerusalem. Urban thereafter issued the first call for crusades to the holy lands in 1095, and he continued to link crusades with pilgrimages by granting indulgences for...

The original “knights” of England were Black!

King Arthur’s Round Table! That’s why they were called “knights” after the night or darkness of their skin. - the myths and origins we...

The truth will always outlast the lie...

My time is dedicated to bringing you our undeniable history and culture. As being a part of the Eumelanated Collective we must help each other. So I'm asking that you Donate to the cause of Expanding The Collective Consciousness of our People.

Black History : The Myth Was $150,000 in Fraud. The Real Story Is More Interesting

Black History : The story of 'Patton's Panthers,' the black WWII tank unit that crushed Nazi forces on the Western f 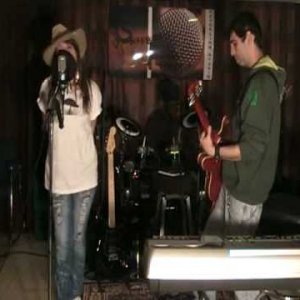