Much of what is discussed is accurate, yet keep in mind:

1. Many like me now know the inner truth of who we were before slavery in this country

2. WE know we created the first Empires and Dynasties all over the world

3. WE were Indians in this country before we were Slaves, Negros, or African Americans
4. The rise of the black man and woman means the destruction of white men and women
5., 98% of Negros/African Americans are Indians
6. WE are the most civilized and hygienic people on the planet

7. WE are more closely connected to Indians right here than we are to Africans in Africa
8, Willie Lynch was not a real person. 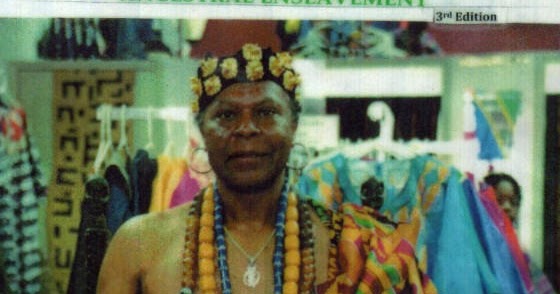 Durham resident is the author of the Willie Lynch Letter

Dr. Kwabena Ashanti dropped the bomb as I prepared to sign books at the Beyu Café in Downtown Durham. “I’m the author of the Willie...

rev-elution.blogspot.com
9. MLK personally sought out The Highlander Research Center in Tennessee to achieve his goals to so-called reverse our condition when in truth this Center was run by the Socialist/Communist Party. That is why he was called mistakenly called a communist
10. Slavery was a program to render us forgetful of the fact that WE WERE HERE before them...
11. Christianity was put in place to turn us away from Ma'at which was already in place in America
12. The Truth About 40 Acres and A Mule
13. Marcus Garvey was wrong --If we all leave America we forfeit ever getting our land back, ever


.https://urbanintellectuals.com/isaa...kI8dg0WgrpwwJiq-gOHafrXnLh3Q4Ktzyug9UfEHHRduM
" ...ultimately, the man you sleep with is a direct reflection of your character. " 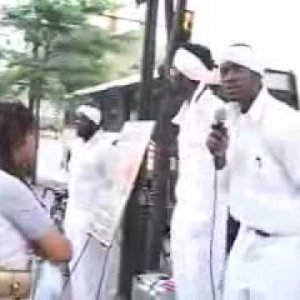