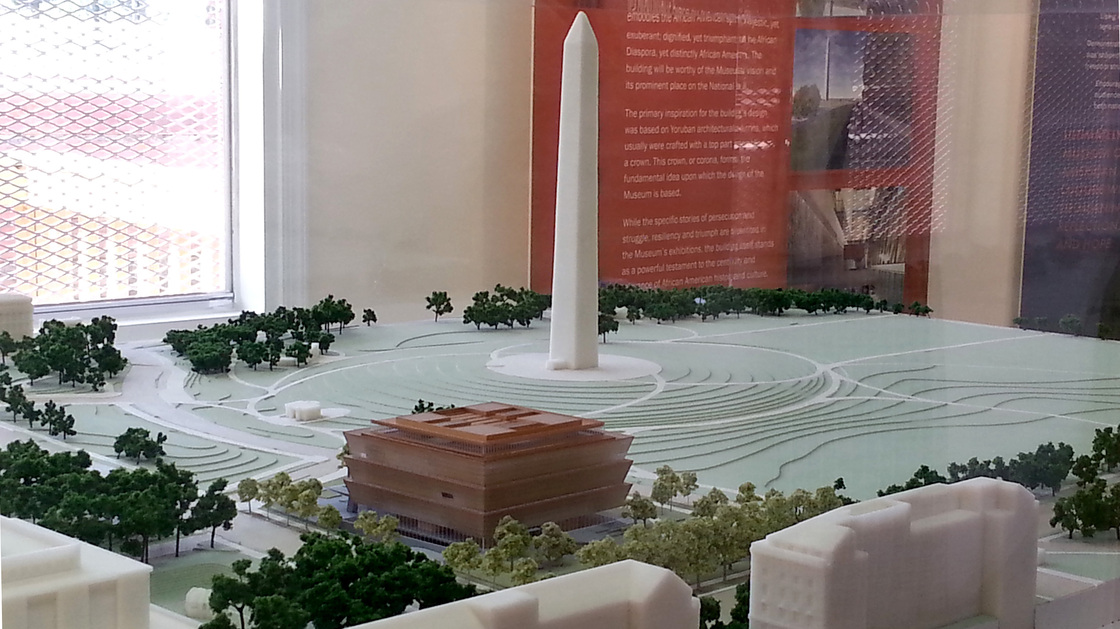 Media mogul Oprah Winfrey is giving a multimillion-dollar boost to the Smithsonian's new facility, the National Museum of African American History and Culture (NMAAHC). She gave the museum, which is being built in Washington, D.C., $12 million Tuesday, in addition to a previous $1 million donation.
"I am so proud of African-American history and its contributions to our nation as a whole," says Winfrey, chairman and CEO of the Oprah Winfrey Network. "I am deeply appreciative of those who paved the path for me and all who follow in their footsteps."
http://www.npr.org/blogs/thetwo-way...illions-to-new-african-american-museum-in-d-c 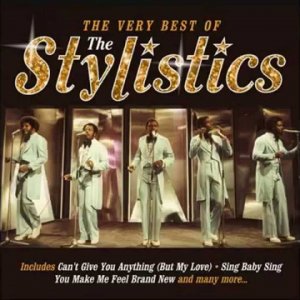