I have been somewhat critical of Oprah over the years for some of the portrayals of Black men she has shown (and for catering to a mostly white audience). However, it is time to give credit where it is due. Oprah is doing much good in South Africa, from donating $1 million dollars to the Community and Individual Development Association in Johannesburg, to her efforts to reduce AIDS in the country. This is PanAfricanism at its finest! The attention that Oprah is giving to South Africa is sure to inspire others to invest as well.

This is an example for African Americans, and Africans throughout the Diaspora to follow. South Africa has always been the one country that many African Americans have seemed to identify with. Our recent histories with Jim Crow & Apartheid have mirrored each other, and African Americans were influential in bringing down Aparheid in South Africa (through boycotts & protests). However, the rest of Africa needs the same attention. We have the power to shape countries & change destiny!

Good information to know Brother Panafrica. I agree about the boycott of American businesses investing in South Africa during Apartheid being successful. Why hasn't this same type of interest spread to other African countries we well? How many civil wars are perpetuated by European economics?

When it comes to Africa's Civil Wars and conflicts. An in-depth analysis would reveal that Europe is involved in most of them (if not all). This is particularly obvious when one looks at the countries that supply weapons to rebel forces; the land or material being fought over (like Diamonds in Sierra Leone). Even in instances like military coups, one will find that a successful coup, is often done with the backing of a European country. Europe is more involved in Africa's military conflicts, than the media indicates.

South Africa : Omicron COVID variant was in Europe before South African scientists detected and flagged it to the world 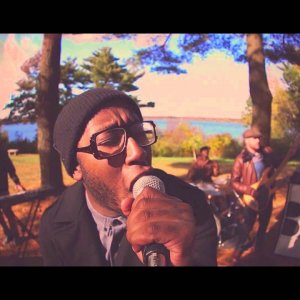