by Glen Ford
When prominent members of the Black Misleadershp Class start ranting and raving against the new
movement, you know it must be doing something right. Al Sharpton and Oprah Winfrey are
attempting to “infantilize the young activists by framing the conflict as generational, rather than
substantive.” In reality, it’s about Power. Sharpton is a servant of Power, and Oprah can only stomach
a movement that reveres the opinions and privileges of Black billionaires.”

“The jackleg preacher with the signature pimp-adour hairstyle appears to believe the
young organizers are as morally debased and materially obsessed as himself.”

Al Sharpton and Oprah Winfrey are scared witless that the Black Lives Matter mobilization will
become a sustained, independent political movement – one that challenges both the rich white rulers
and their junior partners in the Black Misleadership Class. The viciousness of Winfrey’s and
Sharpton’s assaults on the new crop of organizers is a good barometer of the nascent movement’s
effectiveness, to date, in discomforting the comfortable. If one thing is clear to African American
youth, it is that so-called Black leadership has been complicit in the catastrophe that has engulfed
their communities – that the “leaders” are part of the problem, not the solution. Therefore, although
the movement-in-the-making is not yet large and coherent enough to shake the foundations of the
State or cause Wall Street to shudder, it has already created a crisis of legitimacy for the Black
Misleadership Class.

Sharpton’s and Winfrey’s defense is to infantilize the young activists, to deflect the implicit indictment
of what currently passes for Black leadership by framing the conflict as generational, rather than
substantive.

be nice to see the anger turned against the white power structure......

Oprah Winfrey and her house negro associates ARE "the white power structure"!

That's who they SIDE with and who they REPRESENT.

If you think they represent the oppressed brotha in the street, you are sadly mistaken! 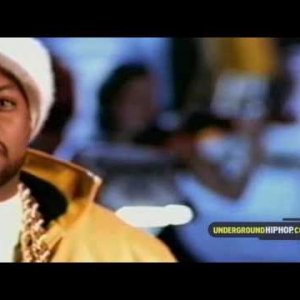