Tens of millions of dollars of U.S. military financing will continue to flow to Yemen and three other countries that recruit and use child soldiers, despite a 2008 U.S. law designed to restrict U.S. taxpayer funding of foreign militaries that enlist children to fight in war.​
​
The White House issued a memorandum Tuesday evening to allow military funding to Yemen, the Democratic Republic of the Congo, and Chad, three of the six countries on the State Department's list of foreign governments that recruit and use child soldiers in state-backed armed forces and militias.​
​
Human rights advocates say the presidential waivers, issued for a second year in a row, undermine the intentions of Congress.​
​
"The law could be very effective if it was applied the way Congress intended, but instead the administration has chosen to disregard the law and exert poor leadership on this issue," said Jo Becker, advocacy director of Human Rights Watch's Children's Rights Division. "Last year, the administration said they were putting governments on notice and giving them time to address the problem, but this year governments that have shown no progress are still getting assistance no strings attached."​
​
In Yemen, children who are 15 years old and younger have been recruited to fight in the government's conflict with rebels. Becker says that as recently as August, Human Rights Watch observed children serving in Yemen's Central Security force, an elite paramilitary unit, and with the army's First Armored Division, which defected to the opposition in March.​
​
The renewed waiver for Yemen comes on the heels of the killing of al Qaeda leader Anwar al-Awlaki in Yemen, which has been hailed as a major success in the U.S. collaboration with the Yemeni government to root out militants in the region. The State Department has requested $35 million in foreign military financing for the Yemeni government for the 2012 fiscal year. The aid represents one portion of the total military, security and other assistance to the country, which has exceeded $100 million annually in recent years.​
​
The White House has argued that cutting military aid to Yemen would hurt U.S. efforts to work with countries like Yemen that provided crucial cooperation in the fight against al Qaeda militants. When the waiver was issued last year, then-White House spokesman Tommy Vietor told the New York Times the Obama administration believed that continued engagement with Yemen and the other countries receiving waivers would allow the U.S. to work with these governments to end their use of child soldiers.​
​

​
I tell family members and Obama disciples that Obama supports child armies and they begin by denying it and then say I'm naive and don't understand the "bigger picture". Always an excuse. ​

Obama is the present face for the 'western' attack on the continent of Afrika. There are presently 35 Afrikan countries who have either American or European troops stationed in their respective countries .....

The scramble for Afrika continues ....
"Speculation is the domain of the ignorant, to know is the goal of the true Seeker"​
Kemetian proverb​
​
​ 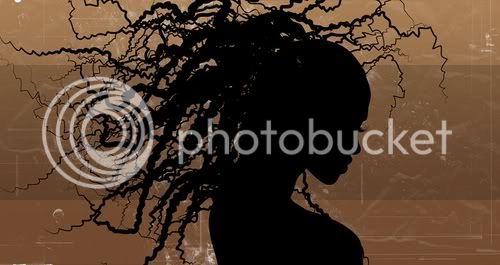 Tuesday's presidential memorandum cited "national security interests" as the basis for granting the waivers for Yemen and Congo​
"The partial national interest waiver issued for the Democratic Republic of Congo," said Vietor, "fully restricts the provision of Foreign Military Financing to the Government of the DRC, and sends a clear signal to the Government of the DRC that it must do more, while allowing for the provision of certain forms of training and supplies that will serve to further professionalize the DRC's military."​
Becker says that the issuance of blanket waivers has not proven to be effective in addressing the recruitment of child soldiers. She points to the example of Congo, which has used hundreds of child soldiers and resisted efforts to demobilize children from its units while receiving U.S. funding over the past six years.​
"This is not an all-or-nothing proposal," said Becker. "$35 million is a lot of money. The administration could tell the government of Yemen it will withhold a portion of its funds until it takes concrete steps to remove children in its forces."​
President Obama voted for the Child Soldiers Prevention Act of 2008 while serving in the Senate. The law, which went into effect in June of 2009, prohibits international military education and training, foreign military financing, and the issuances of licenses for sales of military equipment. Funding for peacekeeping and law enforcement is not applicable under the law.​
Click to expand...

I guess at this point, as in the midst of an Orwellian like disutopia, it's all up to what we are just going along with, via the here and now, or helping to usher in a better future, for us all...

Both are and will reflect our own choices... 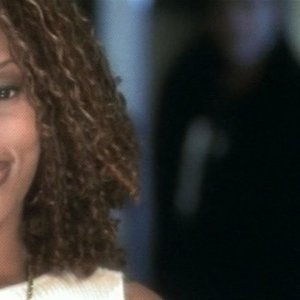