Hey, everybody's got their preferences. If he doesn't want it there, who's to blame him? That's his perogative

I will say that gun play would not be a problem with a real competent Vodou priest or priestess. That's what gads are for. Protection and defense.

Fidel Castro is another example. He is reputed to be an initiate of an ATR system and protected. Look how many CIA assasination attempts have failed against him. The Afro-Venezualan Hugo Chavez is another head of state with some suspected connections to legitimate African-based systems. So it's not uncommon for heads of state with African ancestry or African influence to dapple into the arts of African-based tradition to provide protection and keep them in power.

Christianity and Voudoun are like oil and water. Since President Obama also has strong ties with the Bilderberg Group I am not surprised that this practice by his mother in law is deemed totally unacceptable.

Of course, the topic must remain "mum" -- wouldn't want to arouse curiosity in the common folk...!

I also note a quiet hush in the Media...!

now the link no longer exists....!

However, I found this
http://remixxworld.blogspot.com/2009/08/voodoo-in-white-house-obamas-mother-in.html

However, I found this
http://remixxworld.blogspot.com/2009/08/voodoo-in-white-house-obamas-mother-in.html

The way to save this information just in case they take it down is to go to "File - Save As" then type in what you want and save it as an HTML.

I ain't buying it.

As much as the broadcast information about the 1st family, down to Mrs. Obama's purple Converse kicks..... This would have been all over CNN and Fox news by now.

3
Black Spirituality Religion : Jesus vs. Buddha vs. Horu vs. Krishna vs. Obama 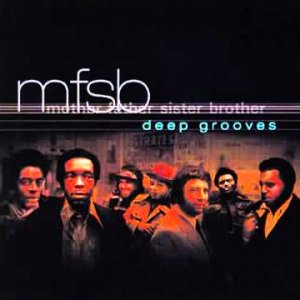