Black People Politics : Obama is renaming the tallest peak in North America — and Republicans are freaking out

In the Spirit of The Black President,

The look of pure racism and white privilege being eroded, lol 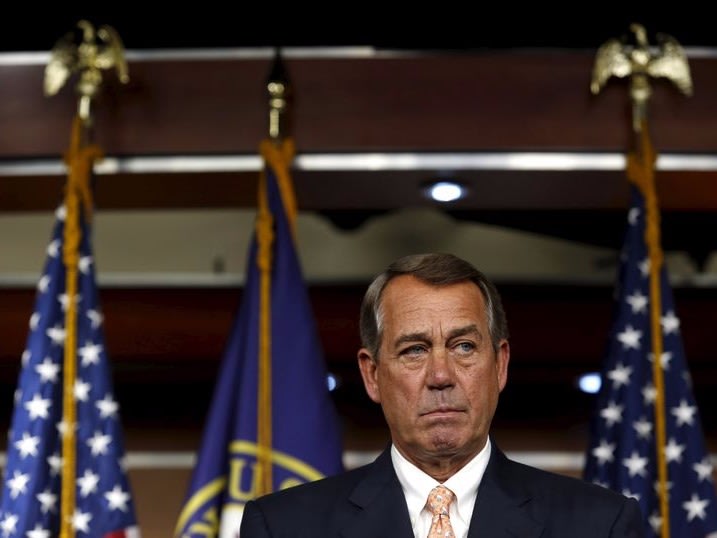 
On Sunday, Obama announced that Mount McKinley, the tallest peak in North America, named after President William McKinley, would officially be renamed Denali. That's the name historically given to the mountain by native Alaskan tribes.

After the president's announcement, several high-profile Republican members of Congress — and a presidential candidate — from McKinley's native Ohio immediately denounced the decision ...

The Black President in action ... 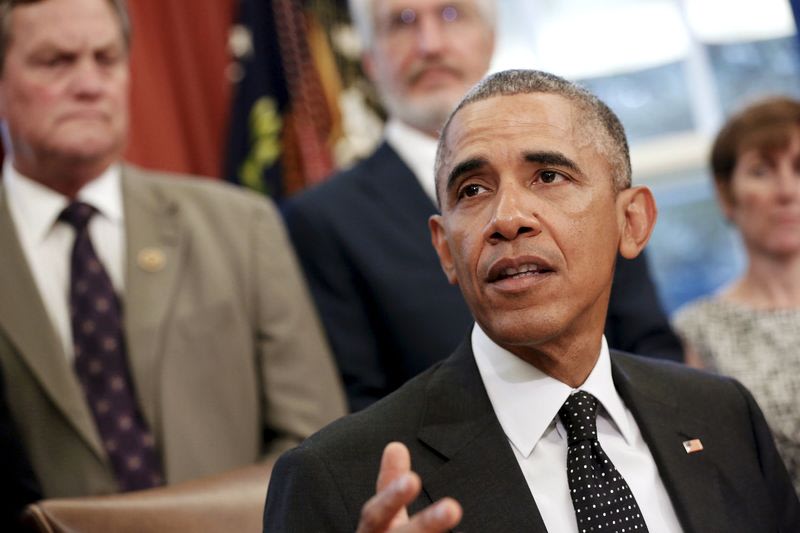 (Thomson Reuters) President Obama before signing the Sawtooth National Recreation Area and Jerry Peak Wilderness Additions Act into law at his desk in Oval Office at the White House.

The fact they denounce it just cracks me up over here at work. Will it change the fact it's going to happen? I just love the image of that face of denouncement. I can imagine my President saying, "Let me give you one more thing to denounce."
JenaBee....."If the elevator tries to bring you down, go CRAZY" Prince

Yes Ma'am, I'm still laughing at 'em. The GOP continues to live up to its namesake, the Clown Show, lol.

JenaBee63 said:
The fact they denounce it just cracks me up over here at work. Will it change the fact it's going to happen? I just love the image of that face of denouncement. I can imagine my President saying, "Let me give you one more thing to denounce."
Click to expand...

Yes Ma'am, I'm still laughing at 'em. The GOP continues to live up to its namesake, the Clown Show, lol.
Click to expand...

The GOP continues to live up to its namesake, ( GOP ) Giving Others Pain!
" If you know something is wrong or bad.

The president has Republican supporters in Alaska that supports this name change.
Obama is basically dismantling the games the republicans play to stalemate relevant issues.
Hence the GIVE OTHERS PAIN... GOP!
============================
What's in a name? To Alaskans, plenty if it's Mt. McKinley
First published February 4, 2015
http://www.latimes.com/nation/la-na-mount-mckinley-denali-20150204-story.html 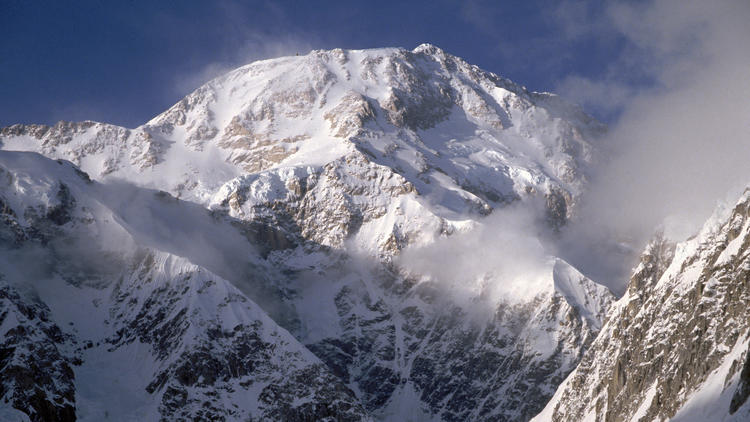 Alaskans are trying again to change the name of Mt. McKinley to Denali, meaning 'The Great One'
Click to expand...

But Alaskans once more are going into the breach and asking Congress to change the name to Denali, a native Koyukon Athabascan word for "The Great One" or "The High One." The mountain sits in Denali National Park, so named in 1975.

"We are taking our stand," said Sen. Lisa Murkowski (R-Alaska), who on Wednesday filed a bill to rename the mountain Denali once and for all.

"I'll just point out that there's a lot of things in Ohio that are already named after McKinley," Murkowski said in a phone interview. "This is no affront to our former president; this is all about ensuring that respect for the land and respect for the native people of the region is afforded."
===============
February 4, 2015 just ...
Two weeks ago, Ohio Rep. Bob Gibbs, a fellow Republican, introduced a House bill aimed at retaining the McKinley name, saying the landmark is a testament to the former president's "countless years of service to our country."

The Gibbs bill would prevent the U.S. Board of Geographic Names from considering Alaska's attempts to change the mountain's name under a policy that says no landmark titles can be considered if related legislation is pending before Congress.

Murkowski knows that the board, a federal agency whose entire reason for being is to maintain uniform geographic names across the nation, isn't about to go against policy. Breaking the stalemate would require Congress to change the policy, a tactic the senator said she is considering.

This time, though, Alaskans have an ace up their sleeve. Newly elected Sen. Daniel Sullivan grew up in the Buckeye State and counted Ohio residents among the top donors in his successful bid to oust Democrat Mark Begich.

Sullivan did not immediately respond to requests for an interview, but he issued a statement.

"The Athabascan people of Alaska already named this great mountain thousands of years ago. They called it Denali, the 'Great One.' Denali absolutely belongs to Alaska and its citizens – and with all due respect to my colleagues and the good people of Ohio, where President McKinley was born and where I have many friends and family, the mountain is not theirs to name."

In others words, Sullivan, a co-sponsor of the bill with Murkowski, prefers Denali.
Click to expand...

The mountain was named for McKinley in 1896 by a gold prospector before the Ohio governor became president, according to the Dictionary of Alaska Place Names, a kind of geographic bible. But McKinley never set foot in Alaska, Murkowski said, and she and others have argued that the name is an arbitrary honor.

Black People Politics : Barack Obama opens up about the difficulty of 'being a functioning Black person in America' in surprise appearance 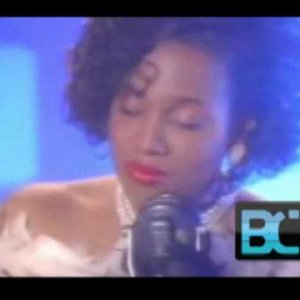