Thousands of riot police arrested hundreds of demonstrators in the Algerian capital today as they tried to stop a banned pro-democracy rally a day after Egypt's authoritarian leader was toppled.

Armed police blocked off streets in Algiers and set up security barricades at strategic points along the march route and outside the city to try to stop busloads of demonstrators from reaching the capital.

Organisers of the march estimated some 10,000 people had flooded Algiers, where they skirmished with riot police attempting to block off streets and disperse the crowd. 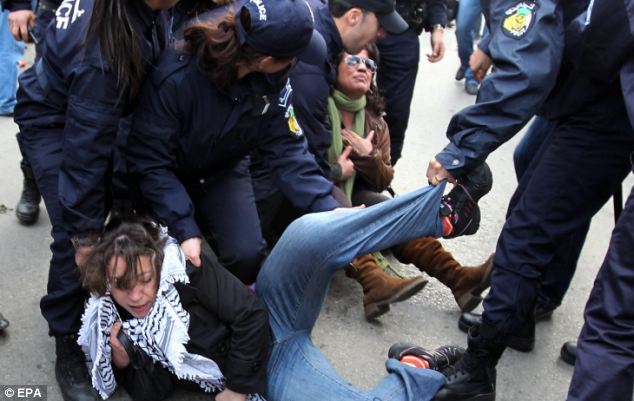 Ali Yahia Abdenour, a human rights activist, said more than 400 people - including women and foreign journalists - have been arrested.

Abdenour, who heads the Algerian League for the Defense of Human Rights, said some 28,000 security forces were deployed in Algiers to block the march.

Protesters chanted slogans including 'No to the police state' and 'Bouteflika out,' a reference to President Abdelaziz Bouteflika, who has been in power since 1999.

Under the country's long-standing state of emergency, protests are banned in Algiers, but the government's repeated warnings for people to stay out of the streets apparently fell on deaf ears.

The march comes at a sensitive time in Algeria - just a day after the uprising in Egypt that forced Hosni Mubarak to abandon the presidency after 30 years. It also comes on the heels of a 'people's revolution' in neighbouring Tunisia that pushed President Zine El Abidine Ben Ali into exile on January 14.

Some observers have predicted Algeria could be the next Arab country hit by the wave of popular protests.

The Revolution will keep spreading all across what they refer as the Maghreb. It is only fitting that the first wave is sweeping through Egypt and Algeria which had strong anti-colonial movements before they were subverted by the western imperialists and their (cant say the word).

The youth are saying ENOUGH loud and clear!

will Domino effect to our part of the motherland as well 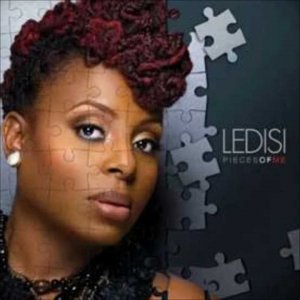