Black Women : Not All Black Girls Know How to Eat

Stephanie Covington Armstrong does not fit the stereotype of a woman with an eating disorder. She grew up poor and hungry in the inner city. Foster care, sexual abuse, and overwhelming insecurity defined her early years. But the biggest difference is her race: Stephanie is black.

In this moving first-person narrative, Armstrong describes her struggle as a black woman with a disorder consistently portrayed as a white woman?s problem. Trying to escape her self-hatred and her food obsession by never slowing down, Stephanie becomes trapped in a downward spiral. Finally, she can no longer deny that she will die if she doesn?t get help, overcome her shame, and conquer her addiction to using food as a weapon against herself.
Editor.

thankz for sharing this .
Poetic flow, Poetry of a poet! Be a Premium member today and enjoy all the fruits . 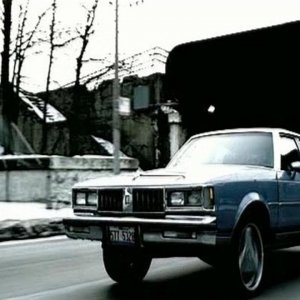