The country's mountainous regions are thought to sit on around 200 different minerals, including,
crucially, a large number of rare earth metals. The total worth of these deposits is thought to be worth
more than $6 trillion*.

There's two clear outcomes of this, according to Petrov:

Incredibly, we're already beginning to see this new North Korea in action, not just newfound
government spending, but also in its relationship with other countries. According to the WSJ,
South Korea's state-owned commodities developer recently admitted it held talks in North Korea last
year about a possible joint-rare earth venture.

Black People Politics : Is North Korea as Bad as the Media Wants Us to Believe - or is America More Treacherous?

Black People Politics : What is going on in North Korea?
2 3 4 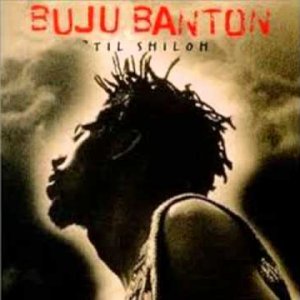