Having a baby is a widely anticipated milestone for many adults, so it’s easy to imagine the shock endured by thousands of people who were forcibly sterilized by the government beginning before World War II. Now, North Carolina has become the first state to consider compensating the victims.

It was hardly unusual for states to be in the business of deciding who was entitled to become a parent. Many enacted eugenics laws, which called for the sterilization of people deemed feeble-minded or “unfit.” Of the more than 7,000 people North Carolina sterilized between 1929 and the 1970s, most were poor and uneducated, frequently girls who had given birth to babies as teens.

When Adolf Hitler’s government-mandated extermination of the Jews began to sound uncomfortably similar to U.S. eugenics programs, many states began tapering off the forced surgeries. But not North Carolina, where state-sponsored sterilizations actually increased after the Holocaust. It has joined a handful of other states in formally apologizing to the victims, but saying sorry doesn’t seem to cut it when it comes to stealing someone’s fertility. 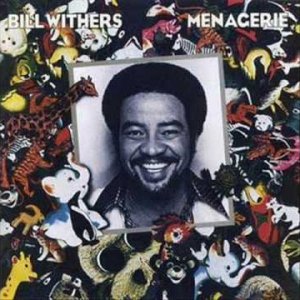