Black People Politics : Nonvoters Are Dissatisfied With the Two Parties _ The Last Four Years Trump Admits Were Handed to Him .. Don't Do That Again Nonvoters Are Not Privileged

The media and political class’s depiction of abstention as a byproduct of class and racial privilege is a lie.

All of this data demonstrates that, while GOP voter suppression efforts are both real and pernicious, nonvoting is overwhelmingly a choice.
While voter suppression is unquestionably a serious stain on U.S. political life that does (by design) impede voting, the overwhelming reason people stay home is due to cynicism toward or dissatisfaction with the political process and the choices they were presented. As the Huffington Post explained about the 2018 midterm elections, “as a group, nonvoters also tend to be generally disengaged from public affairs and cynical about the government and their own roles in civic life. Nearly half of nonvoters in the most recent election said their personal dislike of politics played at least a minor role in their decision not to vote. 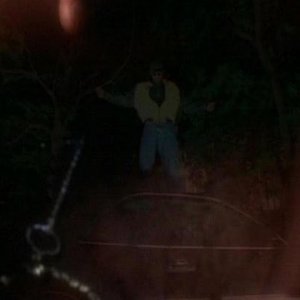