Black People Politics : No, I Won’t Empathize With a Trump Supporter Now—Here’s Why

...
The mentality of these folk is questionable, to say the very least 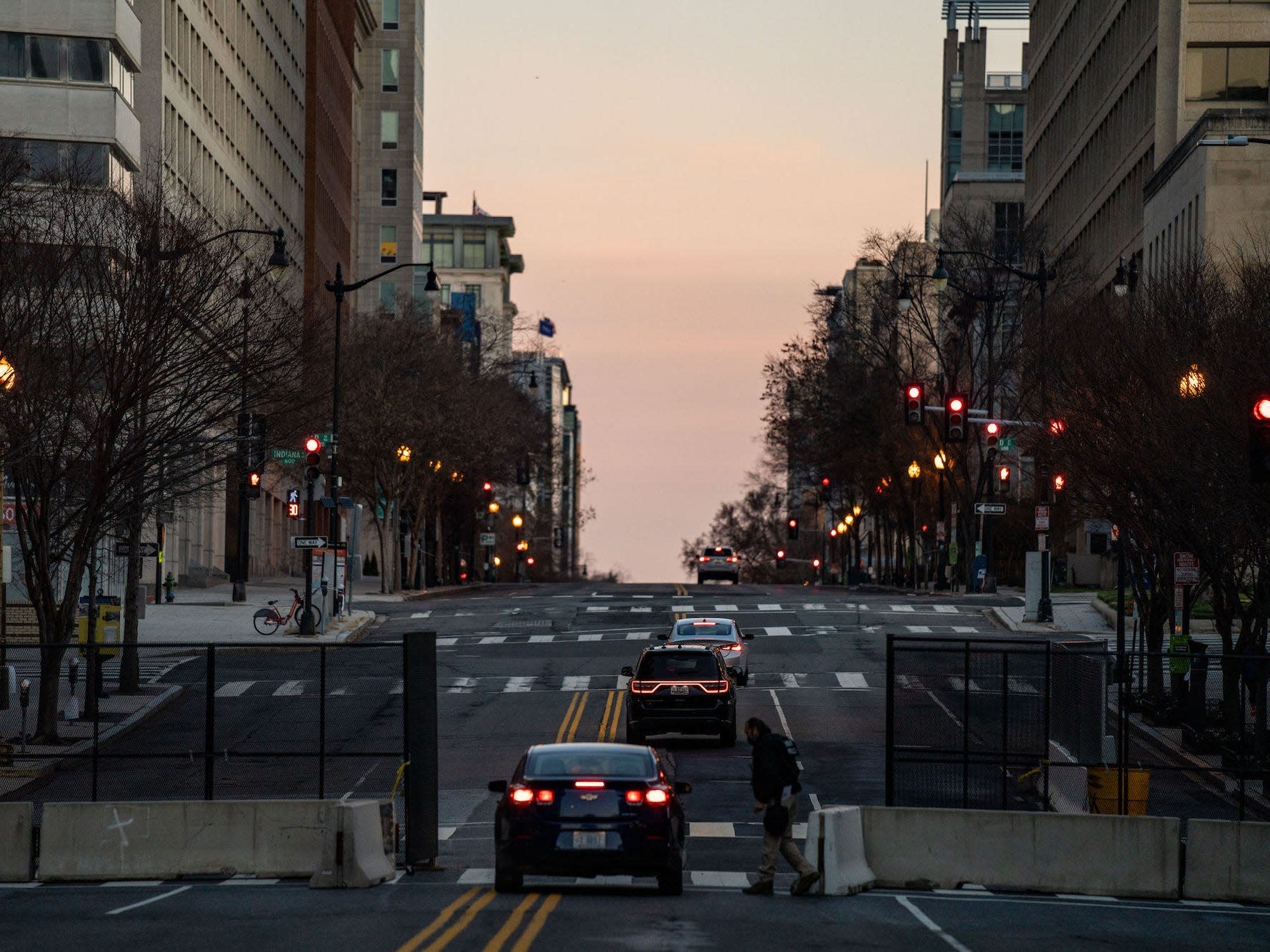 "The suspect was found be in possession of an unregistered firearm and unregistered ammunition," a DC police incident report stated.

The U.S. Capitol is seen through security fencing on Saturday, Jan. 16, 2021, in Washington as security is increased ahead of the inauguration of President-elect Joe Biden and Vice President-elect Kamala Harris. AP Photo/Julio Cortez

Cowboys for Trump leader arrested over US Capitol riot​

Cowboys for Trump leader arrested over US Capitol riot

A New Mexico county official and founder of the group Cowboys for Trump who had vowed to return to Washington after last week’s riot at the U.S. Capitol to place a flag on House Speaker Nancy Pelosi’s desk has been arrested Sunday by the FBI. Otero County Commissioner Couy Griffin was arrested...

Many die-hard Trump backers believed 45 would declare war and prevent Biden from taking the oath. It's not just they've taken leave of their senses. There's great doubt that they were ever right in their head in the first place.

These domestic terrorists are going to be a real problem for a long time.

Now, that Trump has finished pardoning his bevy of White Supremacists, crooks and assorted knuckleheads, the world awaits his comeuppance.

I wonder if Mitch McConnell will vote for a conviction. He seems pretty annoyed with Trump.

A lot Republicans who believed Trump is an amazing businessman, would return the U.S. to the pinnacle of global envy and ensure that Obama's presidency was nothing more than an historical blip must be sorely disappointed these days.

they come in all shapes and sizes


Kristy Swanson says if President Trump is removed from 'Home Alone 2,' she also wants to be cut from John Hughes films​

Kristy Swanson says if President Trump is removed from 'Home Alone 2,' she also wants to be cut from John Hughes films

The conservative actress had minor parts in "Pretty in Pink" and "Ferris Bueller's Day Off."

Actress Kristy Swanson, 51, suggested that if President Trump is edited out of Home Alone 2: Lost in New York, she'd like her performances from other films associated with John Hughes removed. (Photo: Michael Tran/Getty Images) 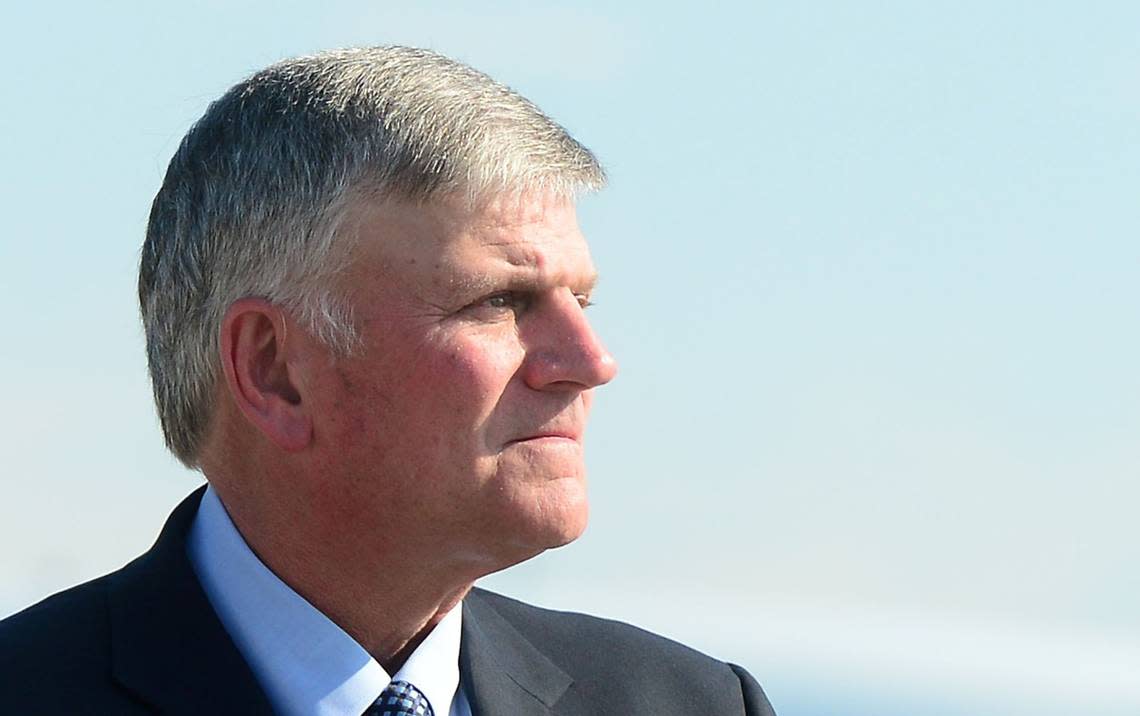 “Even Trump’s incitement of insurrection has not shaken Graham’s idolatry,” the petition says. 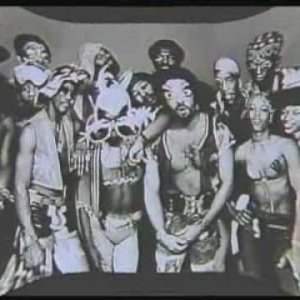