Nigeria is in the midst of its worst cholera outbreak in recent years, with nearly 40,000 cases and more than 1,500 deaths reported since the start of the year, the United Nations reported today.

The number of cases so far in 2010 is nearly three times the total for all of last year and 7 times that of 2008, according to the UN Children's Fund (UNICEF). The Red Cross estimates that women and children account for 80 per cent of this year's cases.

Although the spread of cholera seems to have been largely contained, new cases are still being reported from already-affected states, especially in Nigeria's northeast.

Cholera is an acute intestinal infection picked up through contaminated food or water. It can result in diarrhoea that can lead to severe dehydration and even death without prompt treatment.

85 years after Garvey, and 55 years after Malcolm, and with the money and communications technologies tha neither great visionaries could have imagined

there is today a moral imperative for Pan Africanism, and international councils for the basics of 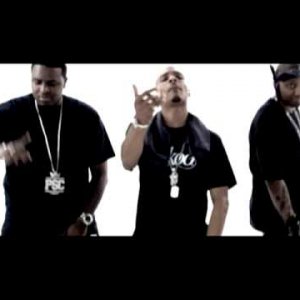