New York City penthouses were originally built for servants, until rooftop gentrification moved in
Movin’ on up didn’t catch on until the 1920s

Before the 1920s, New York City rooftops were nothing more than damp hovels. Pipes snaked between grim water towers. Chimneys spewed sheets of dark soot. Broken glass rustled with every gust of wind. But the servants put up with it because it was home. In fact, they occupied the city’s first penthouses, poorly insulated clapboard structures constructed off-book and high out of sight ... 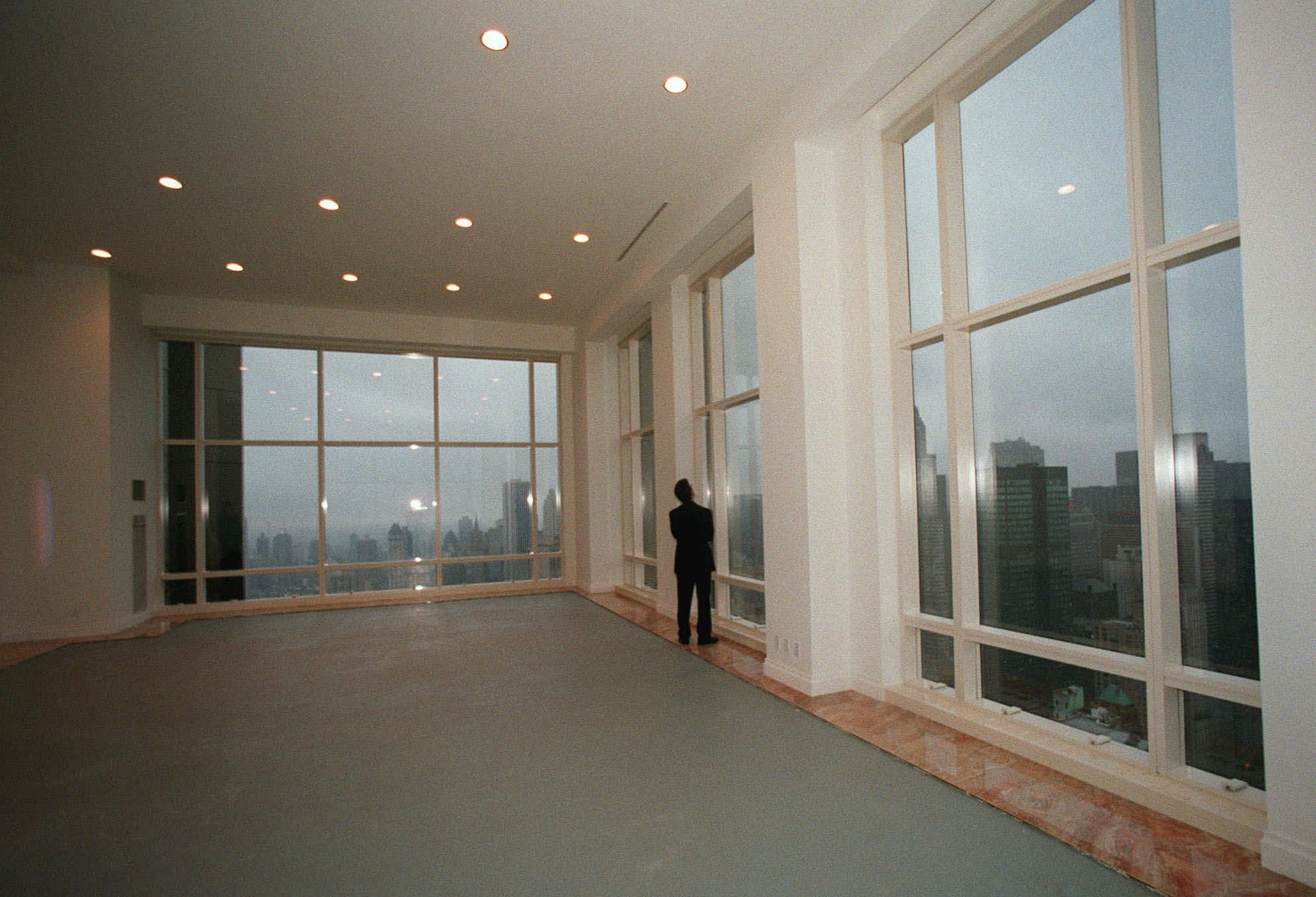 Symbol of America said:
Quite a bit of history I had no idea existed, I just referenced The Abandoned New York website and not one mention of this. Thanks loads.

Yep, makes all the sense in the world, our home was up top and out of sight. Its amazing how something once given to slaves and servants is now worth tens of thousands of dollars.

It's the "trickle down" theory in action practiced every day by rich people. Let's look at it like this though, in situations like what happened on 9/11, where would you rather have been, on the ground floor or top floor? It's a no-brainer for me.
Join Destee.com today!

Symbol of America said:
NNQueen you aptly hit that nail right on the spot, kudos. As for where I would have liked to have been on that day? Just coming out of the WTC subway station at 9:15AM after calling in late. Not being cowardly but I'd rather be alive to help those in need then arrive on time and perish without the ability to do anything about it.

I want to share two videos. The first video is a rare find, very few people know of it's existence. Not secret or anything but I guess it's not as sensational as the second plane crash and as such get's minuscule airplay.


The second video is a gripping tribute to Americans of all races who when all else failed, in horror, dread and and total abandon they made the final decision of choosing Death or Death nobody would ever wish to have to make.

Ahhh, Symbol, my chest was heavy with sadness as I watched those videos...especially the second one. What a compelling reminder that we need to get a grip on what and who are really important in life. So many distractions--catastrophic and mundane--thrown in our faces every day, making it seem logical to act and think like sheep for the rich and powerful. Some march to the rhythm of the drum by choice, others struggle to change the rhythm but without unity is to no avail. Thank goodness many of us are able to step out of line once in a while to breathe fresh air, see things a bit clearer and be free and courageous thinkers and doers.

Symbol of America said:
That was a beautiful statement NNQeen. I lost so many friends and former coworkers who personally bore witness to HELL raining down on them that even I become lost in thought and I don't like to be distracted by tragedy. I still haven't visited Ground Zero I never ever will go anywhere near the new tower. I caught a lot of flack over my decision but the pain and anguish would overbear me. I just can't do it.
Click to expand...

I get it Symbol and certainly don't fault you your decision. When things like that feel like your heart is being ripped out of your chest, human nature dictates that you recoil from that which causes you so much pain. A few years back I visited a traveling exhibit in my city called "The Middle Passage" and when I saw all the real symbols of African slavery...clothing made from scraps, tools to torture slaves, hand made cooking and eating utensils, children's shoes (OMG!!) pictures showing the saddest faces you'll ever see...not any semblance of a smile on one of them. The saddest part was that the more I looked at those real pictures, I began to see my ancestors and I could barely breathe. The friend who went with me was in another section and she burst into tears and wailed as she touched the different items. Never again will I put myself through that heart wrenching experience. But sadly, the pain and trauma of such things never goes away which is why few people want to have real talk, in this case, about race.

I'm sorry about your loss, Symbol, truly I am. 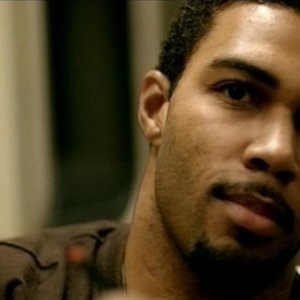