Oil companies engaged offshore Mauritania today announced that new explorations were to be initiated within few weeks, including on fields never explored before. The first commercial oil production ever in Mauritania "is on schedule" to start in early 2006, the companies further confirmed.

Two of these wells, Sotto and Colin, were to "target relatively high risk but potentially high reward prospects" in PSC Area A; an area were commercial oil discoveries yet have to be made. The companied thus are hoping to make totally new discoveries in the promising waters off Mauritania.

The third well, Espadon, is set to target "a medium risk, moderate reward prospect" close to the Tiof Discovery in PSC Area B. The Tiof Discovery is already declared commercially viable but companies hope that more oil deposits can be mapped before a final decision is being made on how and when to start production at Tiof.

With three new drilling projects starting in July, Mauritania is consolidating its position as a promising investment area for the world's oil industry. According to Premier, Woodside and Roc Oil, a further two wells in PSC A or B were "likely before the end of the year." Subsequent announcements would be made later, concerning these wells.

Mauritania yet has to become a commercial oil producer, but development approval for the country's largest known field so far, the Chinguetti field, were given in May last year. According to Premier Oil, developments on Chinguetti are "on schedule for first production in early 2006," at approximately 75,000 barrels of oil per day.
Click to expand... 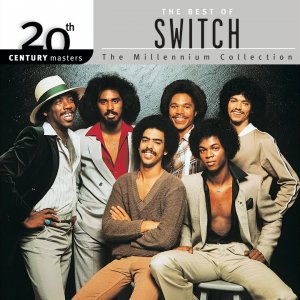