This fact may not be well known to any or even many people- yet it was Dutty Boukman who lead the successful campaign against the French. Up until the earthquake Haiti was the only Black nation in world history who freed itself from the tyranny of European Imperialism. European and American colonizers never forgot this fact.

Question: How did Dutty Boukman free Haiti?
Answer: Voudoun -- the colonizer has always been afraid of this ancient form of spirituality (ie. ancestral worship) because they know once we unleash the power of our ancestors -- game over.

Darn. Eye would have made a awesome history teacher because my knowledge of the facts is endless...

After Haiti severed itself from the European tyranny of the French --thus began the campaign to keep Haiti's socio-economic growth at a stand still. This all sounds very familiar, because this is exactly what happened here in AmeriKKKa when Europeans came to AmeriKKKa and took control of the well organized governmental system that had already been set up by the Moors (ie. read more about this in "Black History In A Nutshell" by Allen D. Z. Shabazz)

THE ECONOMIC CONSEQUENCES OF THE HAITIAN REVOLUTION

Also a campaign formed to discredit Voudoun as taboo and evil to lessen the blow of European and American Tyranny. However, it was not until recently that Eye learned of the Clintons part in trying to weaken and unravel this black nation because you see White Europeans and Americans are terrified of us re-learned the powers of our ancestors; thus this explains the campaign of placing a false diety b4 us in order to defray the carnage that would result from the use of our ancient pracctice

You see it was the Clintons who formed an organization and sent missionaries to Haiti supposedly to save the children when in fact --these bogus missionaries were caught trying to kidnap 33 innocent Haitian children. Clinton made two trips to Haiti in a plea to release the leader of the missionary group ( https://www.npr.org/sections/thetwo-way/2010/02/laura_silsby_haiti_orphans_wou.html )

The Haitian President --who was recently assassinated refused to grant Clinton his release request as well as his refusal to accept vaccines for his country. 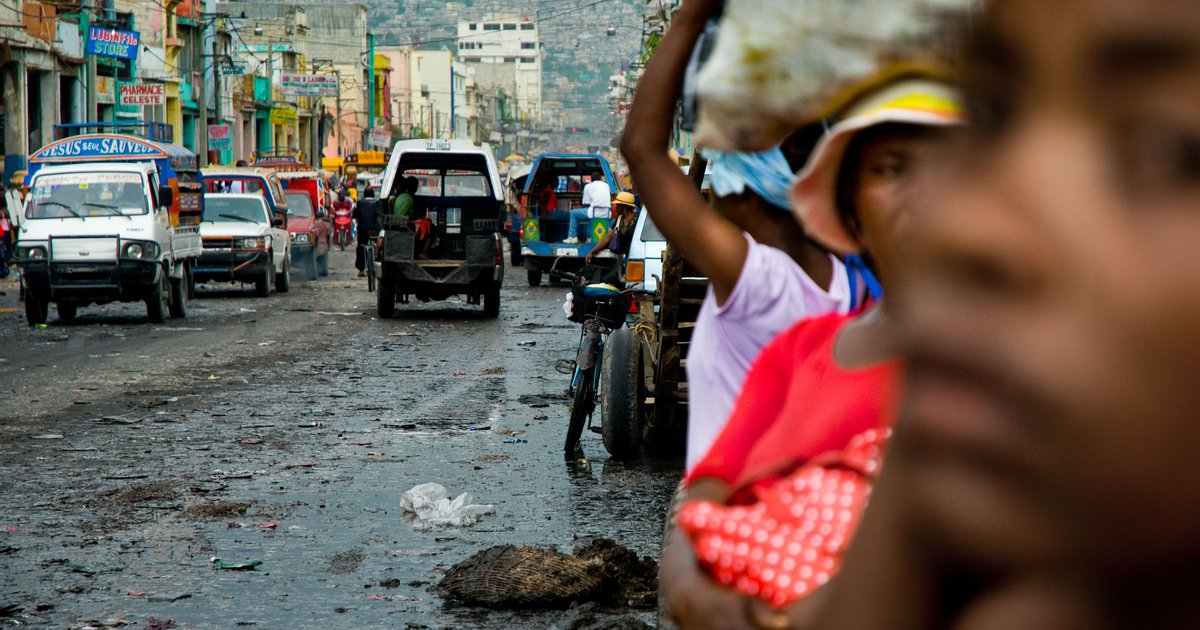 Haiti hasn’t vaccinated a single person yet. Poverty and vaccine hesitancy don’t help, but political instability will make everything worse 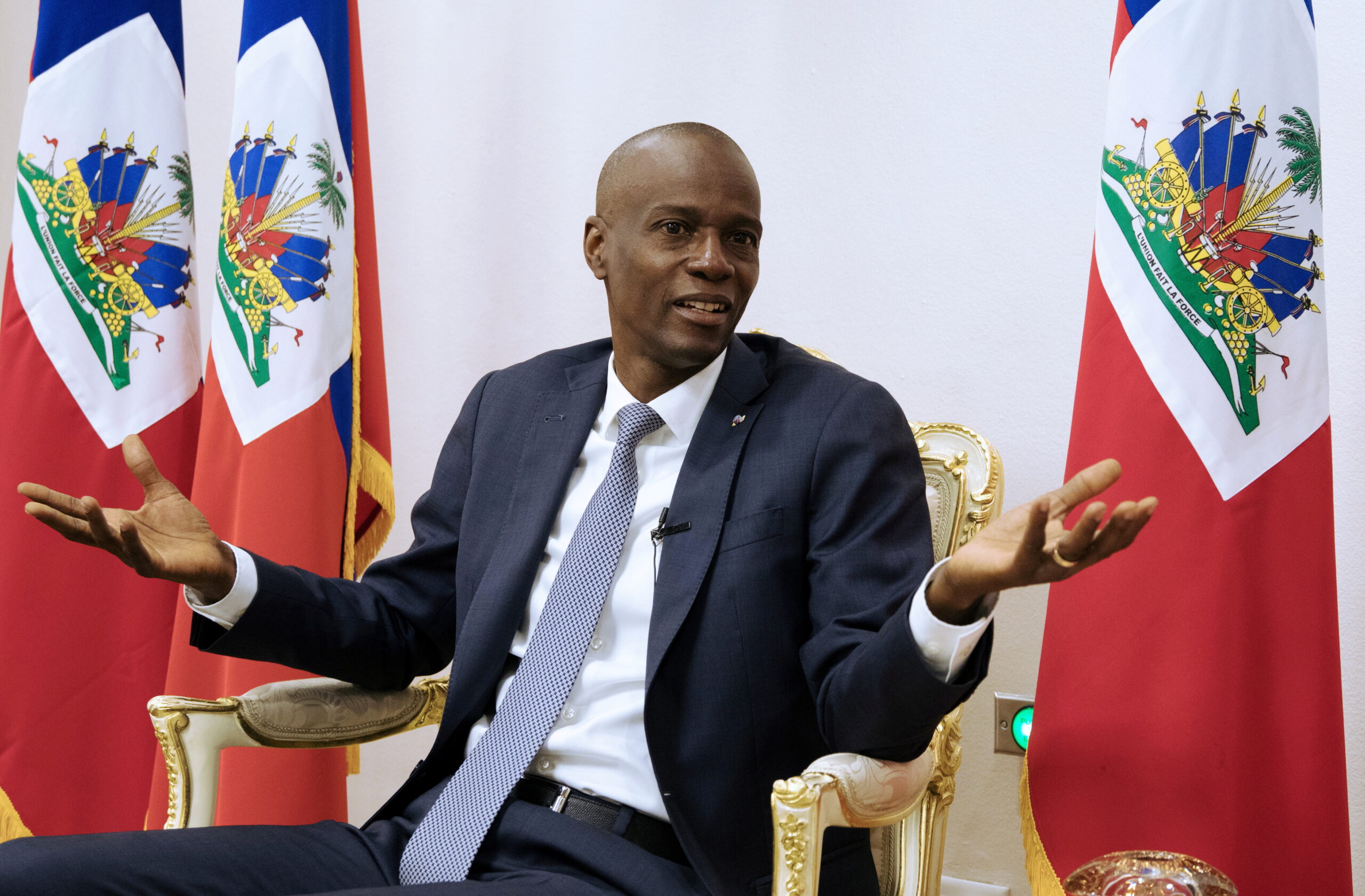 The assassination of Haiti’s president, Jovenel Moïse, has reawakened a pervasive conspiracy theory about former US President Bill Clinton and former Secretary of State Hillary Clinton, both of whom have long maintained ties with Haiti via positions in government and international organizations... 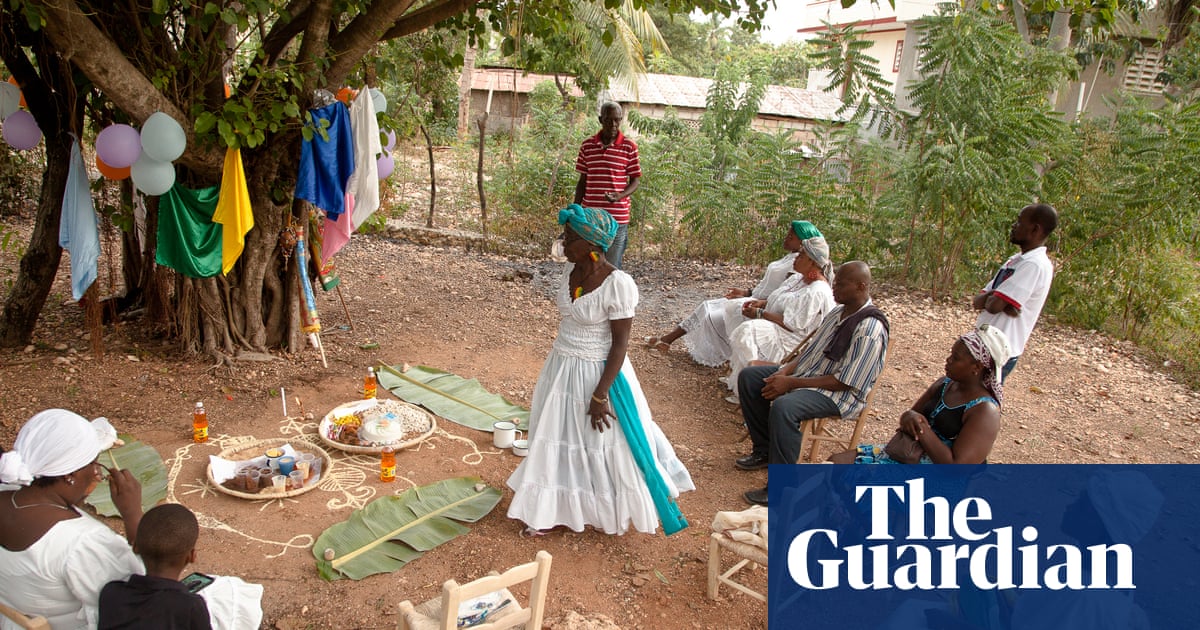 Vodou is elusive and endangered, but it remains the soul of Haitian people

Far removed from B-movie cliches, vodou is spiritual system and a way of life but even in Haiti, where it became an official religion, it faces prejudice and hostility 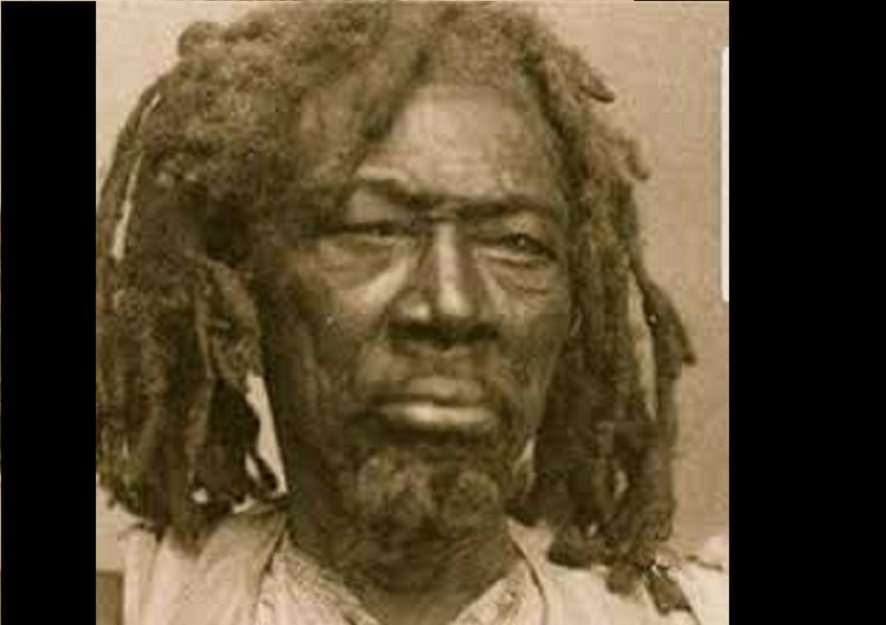 God who makes the sun which gives us light, Who rouses the waves and makes the storm, Though hidden in the clouds, he watches us. He sees all that the whites are doing. The God of the whites orders crime, But our God calls upon us to do good works. Our God who is good...

The White House had announced Friday morning of a delegation led by Thomas-Greenfield that would be going to Haiti to "pay respects upon the death" of Moïse, who was shot dead in his home on July 7.

www.yahoo.com
...shortly after arriving when gunshots were heard at the funeral for assassinated President Jovenel Moïse, the White House confirmed on Friday. Thomas-Greenfield and other officials said the delegation had returned to the U.S. safely, CBS News' Pamela Falk confirmed.

Haiti has her own forum!

I know so little about her, so please share all you can!

I'll be moving existing "Haiti" threads to this forum, as i run across them.

There is a very good documentary, narrated by Wyclef Jean, on the Haiti (Afrikan) revolution titled "1804"! 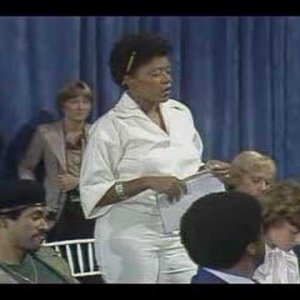