Reuters Microbiologist Kathrin Jansen brought the cervical cancer vaccine Gardasil to market for Merck in 2006. Merck may be on the brink of another cancer vaccine success.

Some analysts are saying annual sales of the new vaccine, V503, could exceed $1 billion once in market.
Merck & Co. Inc.'s experimental cancer vaccine appeared to provide broader protection against a cancer-causing virus than the company's Gardasil shot did in clinical trials, the Wall Street Journal said on Sunday.
The U.S. pharmaceutical company said the study results support its plan to submit the new vaccine, code-named V503, for U.S. regulatory approval by year's end, which could lead to market launch next year at the soonest.
Officials at Merck were not immediately available to comment.
The report said Merck expects health-care providers to eventually switch to V503 if the product receives marketing approval. Some noted analysts expect its annual sales could exceed $1 billion.
Gardasil, launched in 2006, was the first vaccine to protect against human papillomavirus, or HPV, a sexually transmitted virus that can cause cervical cancer in women and other less-common types of cancer in males and females.
Merck ran clinical trials to test the new vaccine's safety and efficacy, and will present results at an HPV-focused medical meeting in Florence, Italy, this week, the paper said. 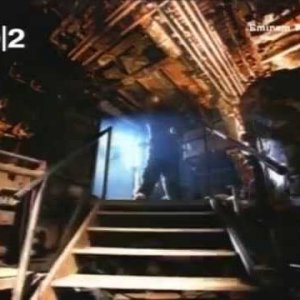