kidkhuti33 said:
Thanks, Im actually a big fan of India but still doing my homework.
Click to expand...

In my eyes the caste system was nothing more than a devide and conquer technique, making one clas the elites on top and the poor/servant class on the bottom with varying classes in between none the less leaving people seperated and out of sync with natural unity or natural social harmony.

kidkhuti33 said:
In my eyes the caste system was nothing more than a divide and conquer technique, making one class the elites on top and the poor/servant class on the bottom with varying classes in between none the less leaving people separated and out of sync with natural unity or natural social harmony.
Click to expand...

Clyde C Coger Jr said:
In the Spirit of Sankofa,

the only thing i ever heard about gandhi was the effectiveness of his non-violent tactics. nothing about him being a nice guy or anything. when gandhi the “civil rights leader” called for a non-violent march or boycott, everybody in town stopped working, the entire town closed down and followed him as he led his people right up to the muzzle of the british riflemen. his marches numbered in the tens of thousands.

the first wave marched up to the british, who would shoot them down. gandhi would then wave the next group forward and they in turn would get shot down like dogs. gandhi would continue until the british troopers themselves couldn’t take any more and dropped their weapons, which was a good thing because gandhi wasn’t going to be the first to back down.

what mlk drew from this was that non-violence was a great tactic and could work agains any people who have a conscious.

Dravidians were more Polynesian ( dark/African ). You would have to look at the hindu religion to understand why people from the south, somehow ended up in the lower castes. And people from the north ended up as high brahman. Under that system, anything in the lower caste was considered impure and thus, unclean, unintelligent. That system was strictly enforced until the British came thru. 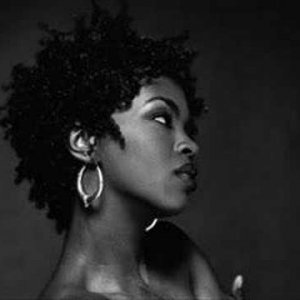