Science and Technology : NASA Researchers: DNA Building Blocks Can Be Made in Space

NASA-funded researchers have evidence that some building blocks of DNA, the molecule that carries the genetic instructions for life, found in meteorites were likely created in space. The research gives support to the theory that a "kit" of ready-made parts created in space and delivered to Earth by meteorite and comet impacts assisted the origin of life.

"People have been discovering components of DNA in meteorites since the 1960's, but researchers were unsure whether they were really created in space or if instead they came from contamination by terrestrial life," said Dr. Michael Callahan of NASA's Goddard Space Flight Center, Greenbelt, Md. "For the first time, we have three lines of evidence that together give us confidence these DNA building blocks actually were created in space." Callahan is lead author of a paper on the discovery appearing in Proceedings of the National Academy of Sciences of the United States of America.
Click to expand...

Another interesting excerpt from the Article:

Thirdly, the team found these nucleobases -- both the biological and non-biological ones -- were produced in a completely non-biological reaction. "In the lab, an identical suite of nucleobases and nucleobase analogs were generated in non-biological chemical reactions containing hydrogen cyanide, ammonia, and water. This provides a plausible mechanism for their synthesis in the asteroid parent bodies, and supports the notion that they are extraterrestrial," says Callahan
Click to expand...

There's also a short video that goes with the article and available on the same page.

With new new equinox beginnin that some call 2012. It is imperative to begin the new release of information. It is now time to lift the fairy tales regarding creation and this elemental cluster being the only one to support life. "new" information has been relased regarding oxgen molecules being found in "space" as well. The sheep must be ushered in slowly as not to disturb them so be looking for additional information to be disbursed slowly for " first contact" as far as the majority of beings on this planet is within the next century . hetep 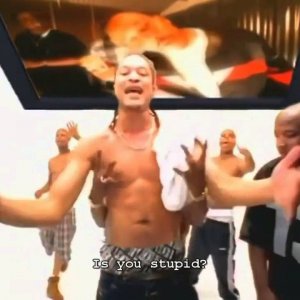