Naomi Sims, whose appearance as the first black model on the cover of Ladies’ Home Journal in November 1968 was a consummate moment of the Black is Beautiful movement, and who went on to design successful collections of wigs and cosmetics for black women under her name, died Saturday in Newark. She was 61 and lived in Newark.

She died of cancer, said her son, Bob Findlay.

Ms. Sims is sometimes referred to as the first black supermodel.

“Naomi was the first,” the designer Halston told The New York Times in 1974. “She was the great ambassador for all black people. She broke down all the social barriers.”

Ms. Sims often said childhood insecurities and a painful upbringing — living in foster homes, towering over her classmates and living in a largely poor white neighborhood in Pittsburgh — had inspired her to strive to become “somebody really important” at a time when cultural perceptions of black Americans were being challenged by the civil rights movement and a renewed stress on racial pride.

When Ms. Sims arrived in New York on a scholarship to attend the Fashion Institute of Technology in 1966, there was very little interest in fashion for black models and only a handful who had been successful, like Dorothea Towles Church, who starred in the couture shows in 1950s Paris, and Donyale Luna, who was named Vogue’s model of the year in 1966. 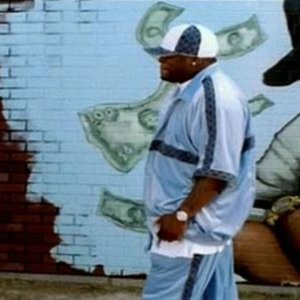