Black People Politics : NAACP Leader Rachel Dolezal Speaks Out: 'I Do Consider Myself to Be Black' 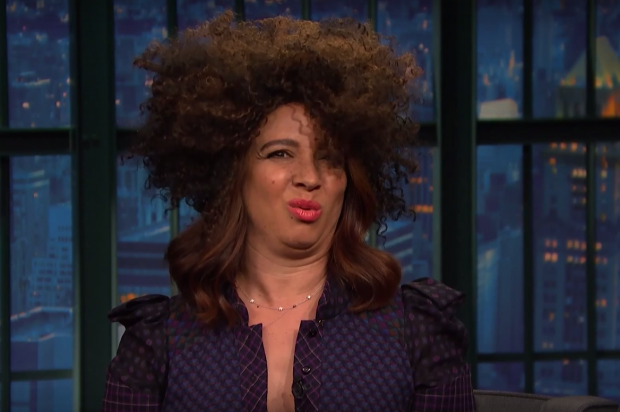 
In the days since Rachel Dolezal’s national controversy first came to fruition, departed “SNL” performer Maya Rudolph says she’s been bombarded with requests for an impression of the disgraced NAACP chapter president.

Chevron Dove said:
WOW! That's just crazy!!! But the funny thing is that maybe Black people will listen to her as a White woman saying this, because thy sure haven't listened to me in the church community as I have been constantly saying this about that movie, Exodus by DeMille. Now, I haven't seen this new movie that came out because when I heard that the producers were connected to the DeMille film, i didn't bother to watch it. Every year when I was young I was made to sit down with the family and watch this movie Exodus, with Charlston Heston, in it. And every year up until last year, I hear this Charlston Heston movie being advertised on the BLACK CHRISTIAN RADIO and other White films too, and it is just unbelievable. So even though this woman has been outed by her parents and she perpetuates what she is stating, she is definitely speaking the resounding truth about this movie and obviously, this newer rendition. But I have also come to realize that based on the very Bible, these type of movies would absolutely be defined by Jesus Christ as total Blasphemy. Here is some of the statements that she made in this youtube:

She stated that this film is connected to curriculum and that,

" A lot of people might go to that film, hopefully nobody goes to that film from my perspective because it's mis-education, it's mis-representation, it's highly offensive ... to the people today, it's robbing and shredding ancestral history. So, but if you go to that without knowing, again with the typical public educational system, then you're probably think that that's how it happened... a movie like that is sheer propaganda."

She also spoke about White Supremacy and lighter skinned people being upper class.

This strong statement that she made only shows how affective that Cecil B. DeMille Exodus movie had been AGAINST AFRICAN AMERICAN PEOPLE and shows that the most of Black Church is DEAD to the truth, and this is why they keep repeating this tactic! But that fact that she is making this statement also is just absolutely crazy. It is so hypocritical. Where is the Black Voice against these type of lies put out in the media. Oh well, offenses must come, but woe to the offender.
Click to expand...

Exactly Chevron Dove, the framework of her position and yours deeply reflects the title of my book:

Does Color Matter? Only When Misrepresented!


It's Impossible to Lie About Your Race 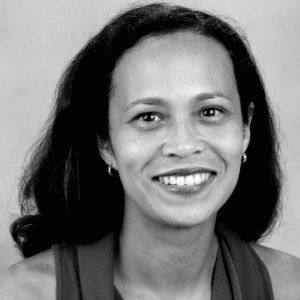 ... The frenzy over Dolezal has erupted because her claim to black identity defies a longstanding American belief that human beings come in three or four or five flavors called "races," which are linked to the geographical areas from which our ancestors came, and which are characterized by physical characteristics that are passed down from one generation to the next. According to this dominant view, Dolezal is objectively white because her parents are white Americans whose recent ancestors were from Europe ...


"Rachel Dolezal’s recent unmasking as a white woman living as black sparked a debate about the legitimacy of "transracial" experience. I cannot speak for Dolezal or anyone else, but I can state for a fact that racial transition is a valid experience, because I have gone through it."
Click to expand...

When I Was White 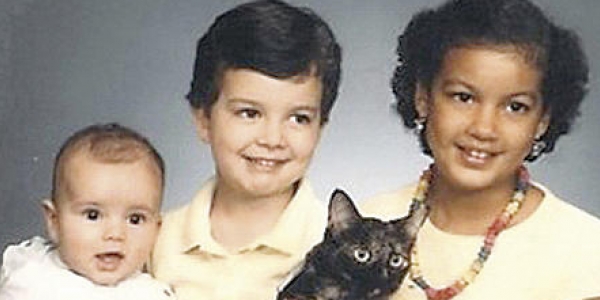 Family photo ... Sarah Valentine as a girl, with her two brothers

... While most people would look at this photo and see a black girl, two white boys, and a very surprised cat, they would be wrong. The girl in the photo is white, just like her brothers. I was raised in a white family from birth and taught to identify as white. For most of my life, I didn’t know that my biological father was black. Whenever I asked as a child about my darker skin, my mother corrected me, saying it was not dark but "olive." When others asked if I was adopted, my mother ignored them. Eventually everyone, including me, stopped asking ...

The new president of the Spokane NAACP says she wants to focus on repairing the damage from the recent Rachel Dolezal controversy. 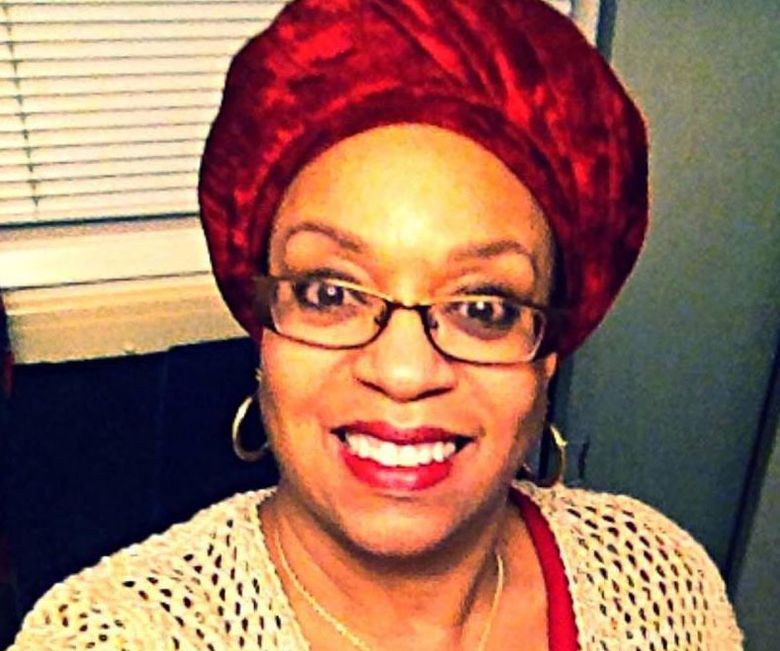 
... Naima Quarles-Burnley last month replaced Dolezal, who resigned amid questions about her racial identity after her parents said she was a white woman pretending to be black.

Quarles-Burnley tells The Spokesman-Review (http://is.gd/plr0Xy ) the episode hurt the organization because people questioned the group’s integrity. But the chapter’s new leader says she’s committed to moving forward and showing that the actions of one don’t reflect on all ... 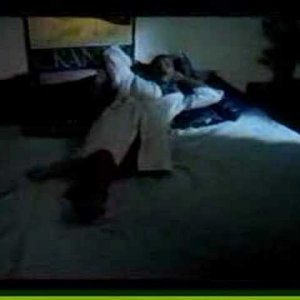