thing is…they might be dumb enough to try it

This is what I get tired of:

Although North Korea boasts of nuclear bombs and pre-emptive strikes, it is not thought to have mastered the ability to produce a warhead small enough to put on a missile capable of reaching the U.S. It is believed to have enough nuclear fuel, however, for several crude nuclear devices.
Click to expand...


Speculation after speculation... They were wrong about Iraq, do we trust the government to be right about this? NK knows it can make these threats and the US/UN will back down just like last time. This is why I feel certain rulers shouldn't have this capability, their like spoiled children if they don't get their way.

It's time to lift the Sanctions against North Korea. It's also time for the U.S. to leave Japan and South Korea.. those wars were over over a half century ago.. Japan, China, South/North Korea, Taiwan, and also Australia and Russia.. are perfectly capable of handling their own business. If America was to pull-out.. relations between those Nations would be tense, but would eventually simmer down and normalize.. the interdependence of their economies will keep them from fighting. North Korea on the other hand is being isolated.. and so interdependence can not be depended on to motivate them to peaceful relations with the rest of the region. Just pull-out and let China assume it's true position as the super-power of the Asian region.

Black People Politics : China/Korea/India: Sneaky and a bunch of racists

Black People Politics : Is North Korea as Bad as the Media Wants Us to Believe - or is America More Treacherous?

Black People Politics : What is going on in North Korea?
2 3 4 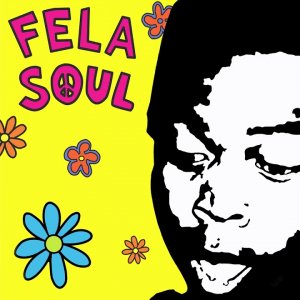