Nigeria's main city of Lagos has been enveloped in a thick, white, malodorous fog, which has caused panic. Lagos' state governor closed all schools in the city and some residents have complained of irritation to their eyes and stomach pains.

Laboratory tests showed the fog had higher than normal levels of sulphuric acid, but was not harmful.

The cause is being investigated - one environmental official attributed it to a broken petroleum pipe.

The BBC's Sola Odunfa in Lagos says visibility in some areas has been reduced to 100m and there are even worse traffic jams than normal in this busy city.

The fog has a strange odour, which caused people to run out of their work places and homes to find out what was going on, he says.

Lagos is one of Africa's largest cities, with a population of an estimated 15m people.
Click to expand... 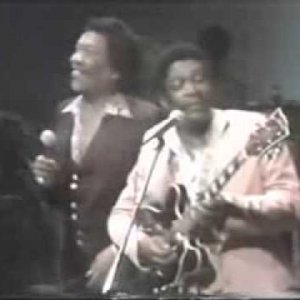