Phones and Apps : Motorola’s modular smartphone will be the anti-iPhone

Motorola's vision of the future smartphone is open source: The device's hardware will be customizable, and not just when you're buying it from the store. The company's Project Ara hopes to turn your phone into a physical platform. As with PCs, the device will be modular, meaning users can swap out components whenever they feel like it. Did you drop your phone and break the screen? Just replace the part that's damaged all by yourself. Want to take better pictures? Just unplug the camera and slip in a new one. The phone will automatically detect the new component and integrate it into the rest of the system.

In many ways, a completely modular phone would be the antithesis of the iPhone. Those iconic smartphones, by design, are not upgradable — at least, not unless you fork over several hundred dollars for a new one. Consumers can't easily take an iPhone apart and see what's inside, let alone install new parts themselves. All that mystery and secrecy makes the iPhone seem kind of magical -- and thus impenetrable to the average user.
Click to expand...


full article plus a video:http://www.washingtonpost.com/blogs...r-smartphone-will-be-the-anti-iphone/?hpid=z4

This would be a nice change of pace. If someone releases a tablet like this, I am on board with that company.

My fingers are still crossed for something akin to desktops for a DIY culture for laptops.

These are good ways to reduce waste and get more out of devices that are viewed as disposable now.

motorola? they still in business? really?

Phones and Apps : How to stop your smartphone from tracking your every move

Science and Technology : Hidden smartphone setting maps your every move
2 3 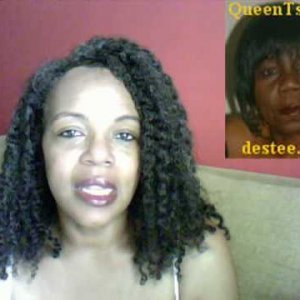