Shaquanda's mother, Creola Cotton, organized a campaign to win the release of her daughter. Letters of support came from around the country and protests were held, forcing Texas to release Shaquanda this week. The Paris school district is under investigation by the U.S. Department of Education on charges that the district systematically discriminates against black students by disciplining them more frequently and more harshly than white students. Shaquanda's release was ordered by the "special conservator" recently placed in control of the Texas juvenile prison system, which is also under investigation for the abuse of youth inmates by guards.

Tune in Sunday to www.************** for the live interview with Creola Cotton and call in with your questions and messages for this courageous African mother. Read Shaquanda's story on her blog: http://freeshaquandacotton.blogspot.com/

"Africa Live" 11:00 (US Eastern) will broadcast more recorded excerpts from the historic African Student Leadership Conference held last weekend at the Alabama A&M University and host Nyabinga Dzimbahwe will facilitate a discussion with participants. Call in or email your questions and comments. Join this growing movement of revolutionary African students! 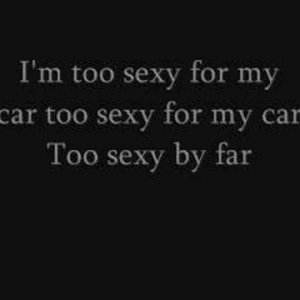