97th Archbishop of York will take place at York Minster on Wednesday. The Rt Rev John Sentamu became the first black archbishop in the Church of England when his election was confirmed at a private ceremony in October.

The Ugandan-born cleric has taken over the role from Dr David Hope, who left in February to become a parish priest.

The Lord Mayor of York will lead a civic procession through the city before the service begins at 1130 GMT.

The 56-year-old was educated in Uganda, where he practised as a barrister and was an outspoken critic of Idi Amin's regime, before coming to the UK in 1974.

He was ordained in 1979 and after serving in a succession of London parishes, he was appointed Bishop of Stepney in 1996 and Bishop of Birmingham in 2002.

The Dean of York, the Very Reverend Keith Jones, said the Minster was where Dr Sentamu would exercise his ministry of leadership, inspiration and teaching.

"Holding the ancient title of Primate of England, his influence will extend far beyond the Diocese of York, and even the Northern Province, and we look forward eagerly to welcoming him among us, and working with him in the years to come."

Dr Sentamu has already spoken of his desire to banish homophobia from the church and said his new role in the second-highest post of the Church of England was "an exciting prospect".
Click to expand... 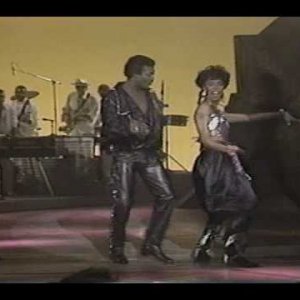