Minister Malik Zulu Shabbaz was on "Open LIne" 98.7 KISS FM NYC just now, stating that he was in attendance at the president's address to the Black Caucus, for promotinof the jobs bill, and believed it would be of benefit.
He also mentioned that even though chairma of the New Black Panther party,
he has spent a great deal of effort in 41 states to rally a focus on Black Nationalism, among the various other black organizations.

He has taken the Thesis of the problems we face in each state,
and utilized a synthesis of the best of Karenga's philosphies, and
Bobby Seale's philosophies,
into a Hypothesis of what can work to protect and uplift the black community. 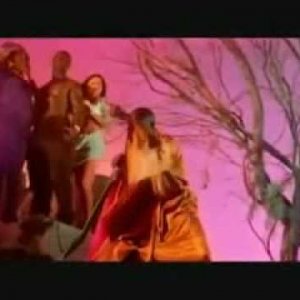