Black Sports : Michael Vick “truly sorry for what I said” about Colin Kaepernick

Vick said on the Dan Patrick Show that that he’s sorry he said Kaepernick’s play and not his national anthem protest is the reason he’s been unable to find an NFL team this offseason.

Vick specifically said he’s sorry he urged Kaepernick to get a haircut, saying he doesn’t think that has any bearing on Kaepernick’s situation.


The 13th Amendment states: “Neither slavery nor involuntary servitude, except as a punishment for crime whereof the party shall have been duly convicted, shall exist within the United States, or any place subject to their jurisdiction.”

I'm probably alone in my feelings towards the guy, but I think Colin Kaepernick is fake and using the American Black community for his own gain. 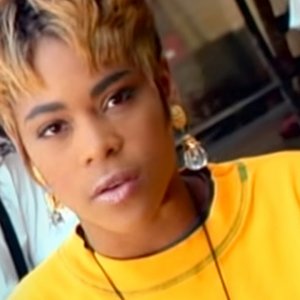