Black Christians : Megachurch Pastor Accused Of Defrauding People Out Of More Than $1 Million

A Texas megachurch pastor stands accused of using his influence to lure “vulnerable and elderly” people into a financial scheme that caused some to lose their life savings ...

first, we're all innocent until proven guilty.
secondly, it is known that...when we get too big, the white man is known to set us up.

with that said, I'm not a big supporter of mega-churches. ministers have a responsibility to their congregation...and, in mega-churches, it becomes too easy for ministers to lose sight of their congregants...therefore, missing the boat when it comes to ministering. NOW. as a minister, more so than anyone, you have to realize that...if it sounds too good to be true, it typically is. PLUS, you shouldn't be out there looking for get-rich-quick schemes, anyway.

If this minister knowingly, and intentionally, led his sheep onto a path that caused them to lose their life savings, he should be in jail. I'm not dismissing each individual's responsibility for their own actions...but congregants are too easily swayed by their minister; if he says, "this is the path we should be on" ...they will usually follow, without question. THAT'S POWER. If you abuse that power, you should pay for that.

Now, I'm sure, in the end, he will claim that he wasn't aware that the bonds had no monetary value...or that he was duped into believing one way or another... but when you start advising others to follow your lead, you have an obligation to know...to have done your due diligence in determining the legitimacy of the venture you're advocating. If you're in a position of influence, and you fail to do that, you're as guilty as the ones who duped you.

ALL THAT TO SAY, if the evidence shows him guilty, i'll not be crying over his forthcoming incarceration. 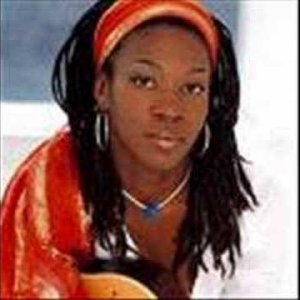