Booker has cultivated a close relationship with a group that closely aligns with Sessions and his bigoted politics: NORPAC, a Republican-run, pro-Israel group that has pushed a nakedly Islamophobic agenda in the U.S. while supporting Trump’s extremist nominee for U.S. Ambassador to Israel, David Friedman.

NORPAC's agenda is well to the right of AIPAC, the main arm of the Israel lobby. In fact, the group gives Booker more than twice the amount of money he receives from Goldman Sachs: $158,871 in a single campaign cycle. NORPAC is run by Ben Chouake, a New Jersey doctor who endorsed Ted Cruz for president in the Republican primary and insinuated that Congressman Keith Ellison is unfit to be chair of the Democratic National Committee based on the fact that he receives donations from the Council on American Islamic Relations, the largest Muslim civil rights organization in America. 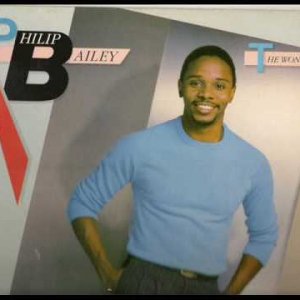