Note that this is not a reflection on the Democrats butsimply his critique of what they eem to bedoing now almost 50 years later.

When you see this, you can see that the Negro vote is the key factor. And despite the fact that you are in a position … to be the determining factor, what do you get out of it? The Democrats have been in Washington D.C. only because of the Negro vote. They’ve been down there four years, and … all other legislation they wanted to bring up they brought it up and gotten it out of the way, and now they bring up you. And now, they bring up you. You put them first, and they put you last, ’cause you’re a chump, a political chump.…

I was in Washington a couple weeks ago while the Senators were filibustering, and I noticed in the back of the Senate a huge map, and on this map it showed the distribution of Negroes in America, and surprisingly the same Senators that were involved in the filibuster were from the states where there were the most Negroes. Why were they filibustering the civil rights legislation? Because the civil rights legislation is supposed to guarantee voting rights to Negroes in those states, and those senators from those states know that if the Negroes in those states can vote, those senators are down the drain.…

jaggy13 said:
But even this part confuses me since why do we have to go past so many steps just to vote the will of our people? Why can't my one vote count like their one vote?

what one vote counts?

If you vote locally and you are the only person intersted in an issue, you don't even have the ability to put that issue on the ballot.

No one vote ever counts, just like a penny is money,
but whatcan you buy with it?
that single penny only has value when multiplied by 10,000 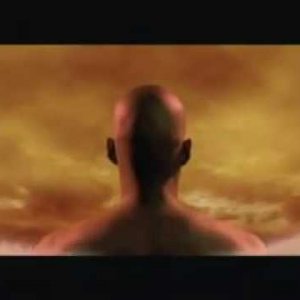