What else does the Black Caucus do for African Americans.
They are in politics but nothing has changed. Demonstrating against Trump is like blowing in the wind. It is an exercise in futility. African Americans should consolidate their position by investing their money in black businesses. The Democrats and Republicans are one and the same. For blacks to think otherwise is to be deceptively naïve. The difference is that the Republican say outwardly what the vast majority of whites are unwilling to say publicly but deep in their hearts they believe the same thing. The Democrats are doing the same only changing their tactics.
Look at the situation where money was earmarked for Haiti during the 2010 earthquake but NOTHING was done. Did the Black Caucus demonstrate against the party for deceiving their black brothers and sisters in Haiti. Check the situation today in Haiti this happened whilst the democratic party was in power. All I can do is SMH
Black folks still under the illusion that white folks have their interest at heart. A wolf in sheep's clothing is still a wolf.

At the end of the day black folks still shop in white owned stores and supermarkets, put their hard earned money in their banks. All they are doing is spinning top in mud. 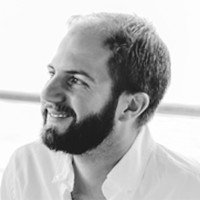 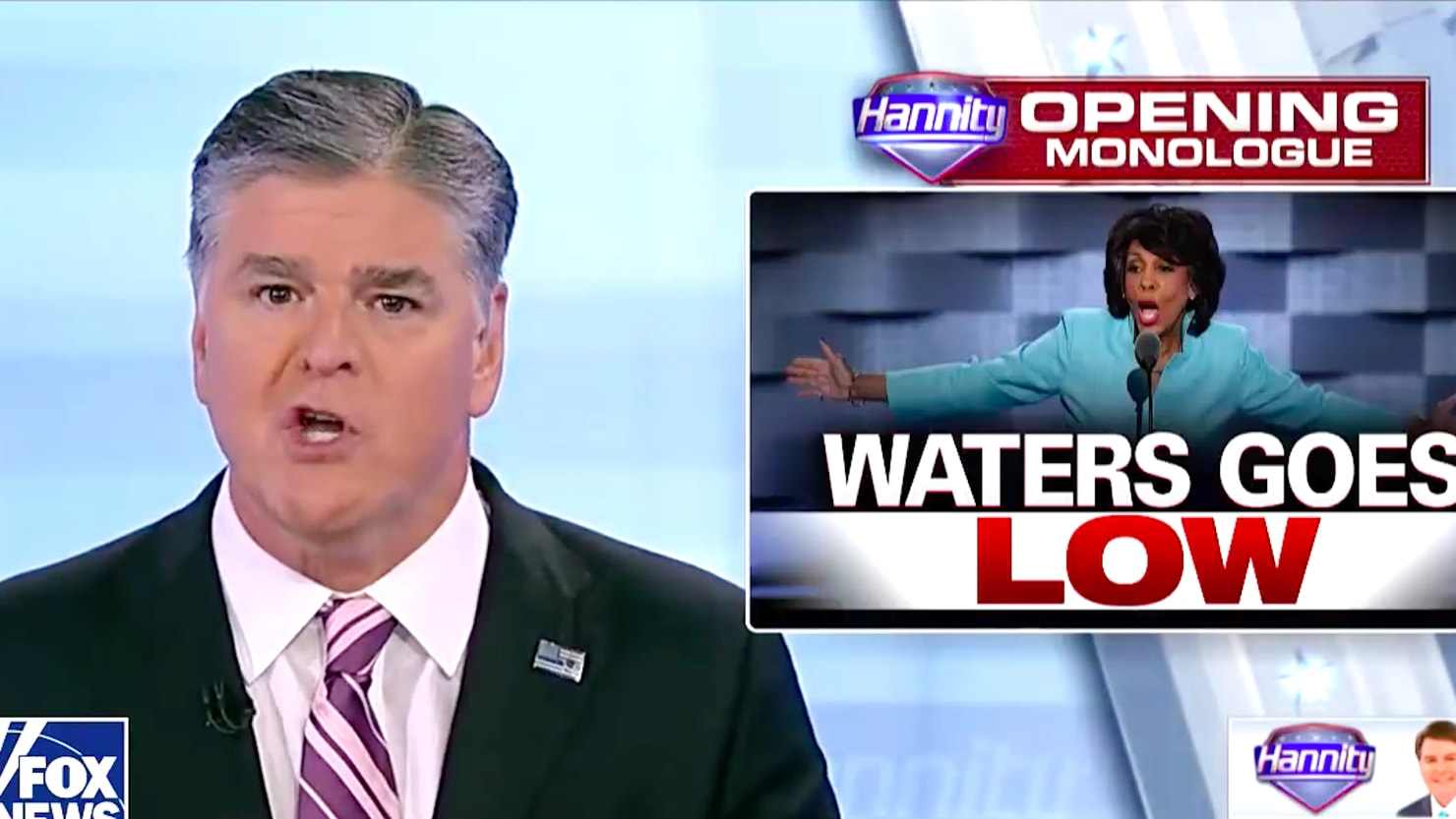 
...Unlike Rep. Waters, who has a long history of opposing violence, including her opposition to the Iraq War, Donald Trump and his supporters have a long and ignominious history of explicitly encouraging violence. We have a sitting president who trivializes the prospects of nuclear war, issues direct and veiled threats to world leaders and political opponents alike, and then plays the victim card while attempting to demonize and intimidate critics like Maxine Waters. 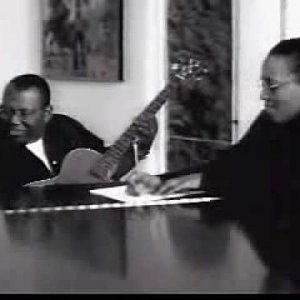