The Saud and Arab Emirates , that have massive wealth but great poverty among the masses in their nations cannot afford a people's peaceful rebelion to occur there.

Could this be a False flag operation,
to try to squash all such movements through out Africa and the Middle East
????

Terrorstorm; documentary about the history of False Flag operations

The blast came after Islamists called on militants to exploit the unrest that has rocked the government and there were reports of attacks by saboteurs, but also claims it was caused by a gas leak.

State television quoted an official as saying earlier Saturday that the "situation is very dangerous and explosions were continuing from one spot to another" along the pipeline.

"It is a big terrorist operation", a state TV reporter said.

A security source in North Sinai said "foreign elements" targeted the branch of the pipe that supplies Jordan. 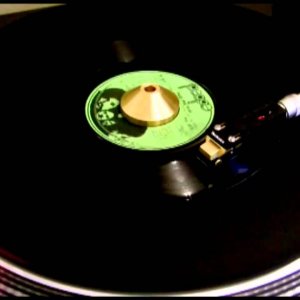