Mary J. Blige punched husband Kendu Isaacs in the face at her record release party at club M2 Tuesday night. The singer slugged Isaacs, drawing blood, after she thought he was flirting with a waitress.

"She turned to him and was screaming, 'You're not going to ruin my night,' " our witness says. "They got up in each other's faces before someone tried to separate them, at which point she shoved the guy aside, pulled back and popped [Isaacs] in the face."

The source said Blige, Isaacs and their entourage were whisked through a door to the attached club Pink, which was closed. Our witness relates, "She was yelling at him, 'What are you gonna do, Chris Brown me?'

And here's what the NY Daily News is saying:

One partygoer told the Daily News that the 38-year-old Grammy winner flew into a jealous rage because Isaacs was paying too much attention to a waitress at the club.

"Mary hauled off and smacked him," the source said.

Blige then warned Isaacs not to even think about retaliating. "She said, 'You ain't going to go Chris Brown on me, are you?'" according to a source.

I have placed the video for all to see

wow is my girl gone jealous rage or what, or was she just protecting her feelings ?
Poetic flow, Poetry of a poet! Be a Premium member today and enjoy all the fruits .

$$RICH$$ said:
wow is my girl gone jealous rage or what, or was she just protecting her feelings ?
Click to expand...

Doesnt make a difference. Will they be all over her like CB???

Doesnt make a difference. Will they be all over her like CB???

Nah man, you know they're not. She'll get the p*ssy pass like always from all of the manginas, simps and other bottom of the barrel double-standard
feminazis.


rasembi aunk said:
Nah man, you know they're not. She'll get the p*ssy pass like always from all of the manginas, simps and other bottom of the barrel double-standard
feminazis.
Click to expand...

Hopefully it aint that bad 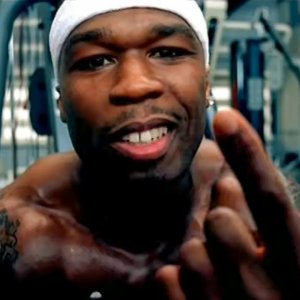