Therious said:
What is the reason why mandela did not take the economic power from whites? why did he allow criminals to stay in power? why did Mandela allow murderers to escape justice?
Click to expand...

Because Nelson Mandela was a lover of white people and white culture!

He was the Great White Hope and Protector of white people!

Omowale Jabali said:
JOHANNESBURG - The Mandela family is planning to meet before the end of December to try resolve differences among its members.

Not long ago I wrote a letter to the editor of The Washington Post (not published, of course for apparent reasons that honesty doesn't matter), and posted also on Facebook. The Post had trumpeted the headline, "Beloved statesman, symbol of freedom was 95."
What, of course, The Post didn't mention was that Nelson Mandela’s arrest in 1962, which led to 18 of his 27 years of imprisonment on Robbins Island, was based on the work of the CIA. The CIA and National Security Agency worked as partners with the racist, apartheid regime’s vicious military and intelligence services. He was labeled a terrorist by the US, and he US bears responsibility for Mandela's imprisonment.
So much for the glowing headline in The Post about Mandela being a "symbol of freedom."
As I noted in my letter to The Post (and likely why it wasn't published), "Sometimes the truth hurts, which helps to explain how our diplomatic circles are so busy covering it up. Typical government double-speak."
Share:
Facebook Twitter Reddit Pinterest Tumblr WhatsApp Email Share Link 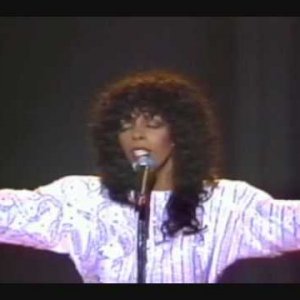