The Florida man who fired a gunshot at perpetual menace George Zimmerman was sentenced to 20 years in prison Monday for attempted murder.
Matthew Apperson, 37, had testified that he shot in self-defense during a road rage incident with Zimmerman last year. He said Zimmerman's intimidating reputation — especially for his fatal shooting of Trayvon Martin — made him fear for his life.
But a Seminole County jury convicted Apperson last month of attempted second-degree murder, as well as shooting into an occupied vehicle and aggravated assault. Twenty years is Florida’s mandatory minimum sentence for shooting at another person with a gun.

* Man who shot at George Zimmerman sentenced to 20 years - NY ... http://www.nydailynews.com/news/nat...immerman-sentenced-20-years-article-1.2833615 - - Cached - Similar pages
The 13th Amendment states: “Neither slavery nor involuntary servitude, except as a punishment for crime whereof the party shall have been duly convicted, shall exist within the United States, or any place subject to their jurisdiction.”

and George Zimmerman was acquitted for killing Travon Martin.

In one article the wife of the man sentenced to 20 yrs states George sent her a friends request on FB, after the sentencing.

this is why voting is so important. we have got to take florida away from the conservative whites.

this is why we need fire arms training. so we won't miss.

jamesfrmphilly said:
this is why voting is so important. we have got to take florida away from the conservative whites.
Click to expand...

Many of whom are Cubans who can pass for white.
Join Destee.com today! 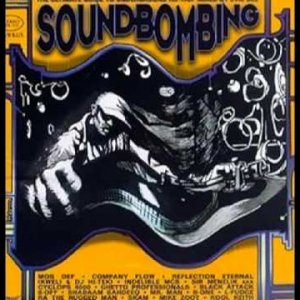