President Akufo-Addo has thrown a subtle jibe at political opponent, John Dramani Mahama and the National Democratic Congress (NDC) John Mahama after he inaugrated the Tema Motorway Interchange.
Akufo-Addo speaking at the inaugration of the road on June 5, 2020 said, the infrastructural progress the erstwhile NDC government boasted about only existed in their “Green Book”- a book supposedly documenting all developmental projects under the Mahama administration.

Akufo-Addo described Mahama’s touted feats as “fantasy” that never existed on actual grounds.
"We made a pledge to Ghanaians to expand and improve the road networks while closing the missing links. We had to make this pledge because the so-called unprecedented infrastructure development of the Mahama administration was a fantasy and existed in the 'Green book' and not on the grounds. We know that provision of quality infrastructure is an essential tool for the development of our country and the government will ensure the even spread of such projects in the country".
The NDC had earlier cautioned the Akufo-Addo government against commissioning the Tema Motorway flyover without involving former President John Mahama.
The party said the government plans on taking the credit for the project which was initiated by the erstwhile administration.
The NDC argues that consistently, the NPP administration has consistently taken credit for strategic projects initiated by his predecessors especially, Mr Mahama.
Share:
Facebook Twitter Reddit Pinterest Tumblr WhatsApp Email Share Link 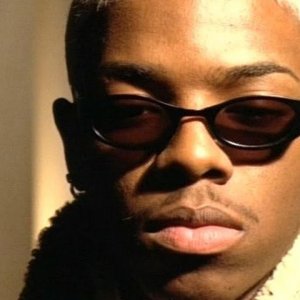