First you have the black pastor that gave him the opportunity to speak about the "issues", which is what they agreed upon. Trump figured all black pastors would kow-tow to him, and why not? The last black pastor let him take control of his church, and went back on what they had agreed upon. He has black pastors that defend him at every turn eventhough he leaves them hanging buy reversing what he said, that made they defend him in the first place.


But not this one, it's sad that a woman had to stand up to him while the men bowed to him.....SMDH

Pastor interrupts Trump to stop him from attacking Clinton in church
Flint, Michigan (CNN)The pastor who hosted Donald Trump at her church in Flint, Michigan, interrupted the Republican presidential nominee during his speech Wednesday to ask him to refrain from attacking his rival Hillary Clinton.
http://www.cnn.com/2016/09/14/politics/donald-trump-pastor-flint-michigan/index.html

Now when she did this, look how Trump went after her....

Trump goes after Flint pastor who interrupted him for attacking Clinton in church
"She was so nervous, she was shaking. And I said, 'wow, this was kind of strange.' And then she came up. So she had that in mind, no question about it," Trump said, adding that he suspected that he might face an unfriendly reception at the church.
http://www.cnn.com/2016/09/15/polit...ruption/?iid=ob_homepage_deskrecommended_pool

This sista was doing none of this, she was stern, direct, and straight forward with her comment. This is his was of saving face after being put in his place.


Flint pastor interrupts Trump: I didn't invite you to "give a political speech" http://cnn.it/2cYJe0w pic.twitter.com/L0pvY7sw9K


Question: Will any of these black pastor come to her defense? 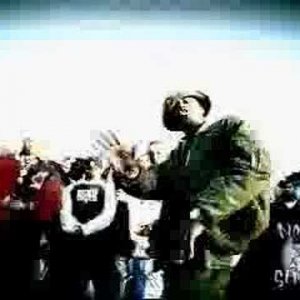