Black People : Lisa Trotter - where that other movie came from

This short is taken from a screenplay written by the late Sam Greenlee. Sam also wrote "The Spook Who Sat By the Door." It is adapted from the Greek play "Lysistrata" written by Aristophanes. Hawthorne James directed and produced it. Shared with Mr James' permission. (19 mins)
[Mr James words: "...the guy who shared the Oscar with spike lee, kevin willmont is the same guy who stole the idea for Chiraq from Sam Greenlee and myself."

Who is Hawthorne James? Many know him from
​

Black People : Where Are The Militia?

Black People : I heard of this organization _ Saw on TV where they are seriously helping New York 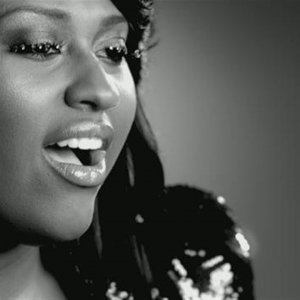